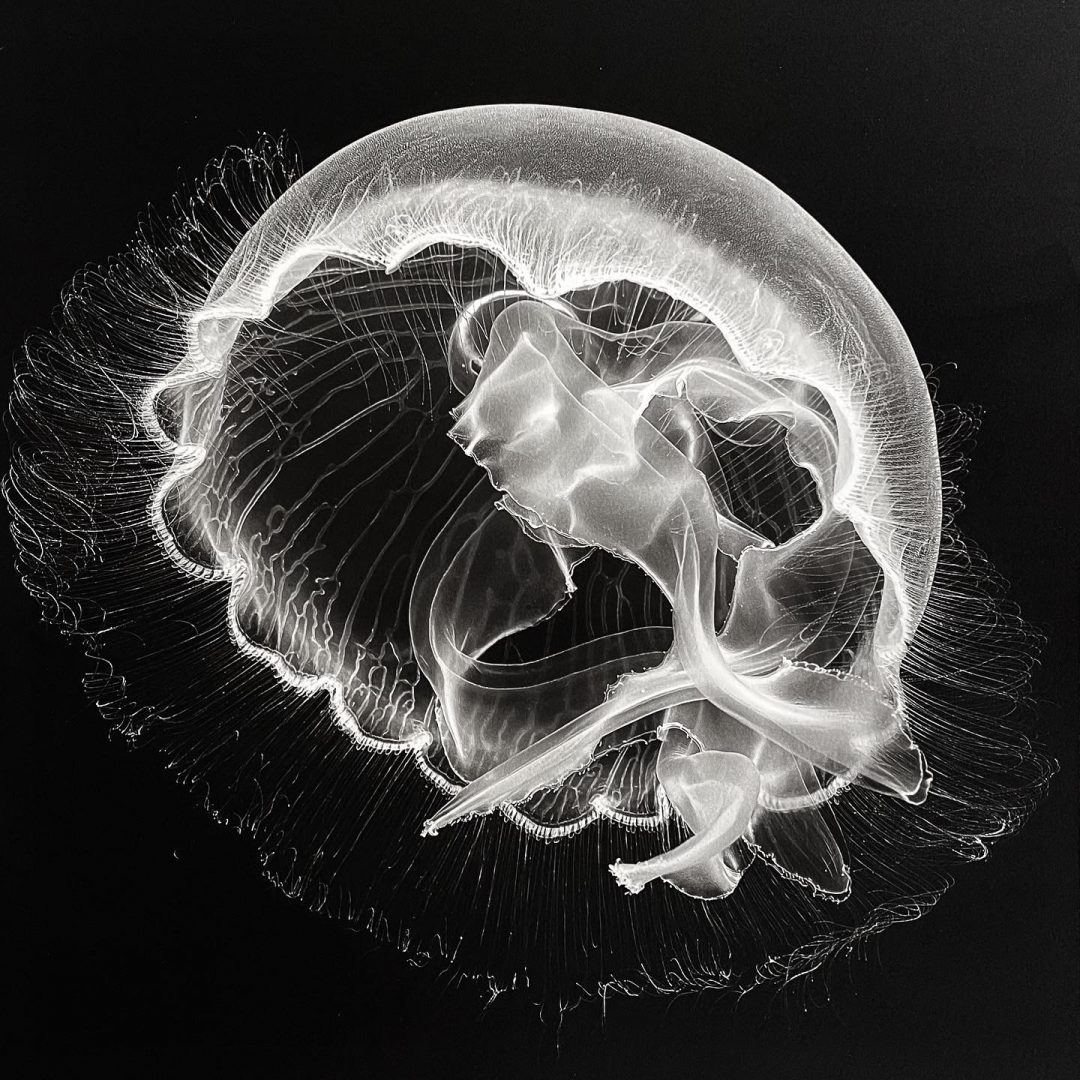 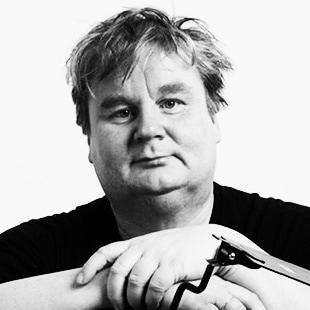 The pictures of Jan C. Schlegel bear witness of the special encounters of the photographer with unique people on his trips through Africa and Asia. Since 1998 Jan C. Schlegel regularly travels to remote places, which are secluded from the tourism of the western world. On his tours the artist observed the rapid decline of traditions and increasing change of the way of life of the people within their tribes due to globalisation. The inexorable changes woke the urgent wish in the photographer to portrait people, to capture impressions and to preserve traditional life forms in his pictures. Thus Schlegel not only creates artistic photographs, but also documents and preserves unique pieces of art – the people themselves. None of people photographed wear special make-up or were specially dressed before the photographs were taken. Nothing was staged, nothing is fake. They were all captured in their own habitat – at the market, in the village square, or simply on the roadside. The only stylistic device Schlegel uses for each one of his photographs is a simple grey background. With it he concentrates the attention on the people, not on their living conditions. The basic message is the internal and external beauty of the pictured people. Schlegel emphasises their uniqueness, their value and their irreparableness. With his art he fights for the particularity and individuality of the cultures.

During the last years Schlegel visited 70 countries, always in search of the distinctive beauty and variety of the people. The picture’s compositions, the highly contrasted play of light and shadow, the inner dynamics and the extraordinary perspectives, open a crack in the door of secret-treasures of this world that are becoming increasingly difficult to find. Schlegel often stays several weeks with the tribes to get to know and understand its way of life. With his assistant Schlegel lives in modest circumstances among the people, which he tries to portray. Step by step the photographer gains their trust, in order to make pictures in the desired nearness and intimacy. With his photographs Jan C. Schlegel gives us a glimpse on foreign cultures and allows us to discover something about the uniqueness of every single person. 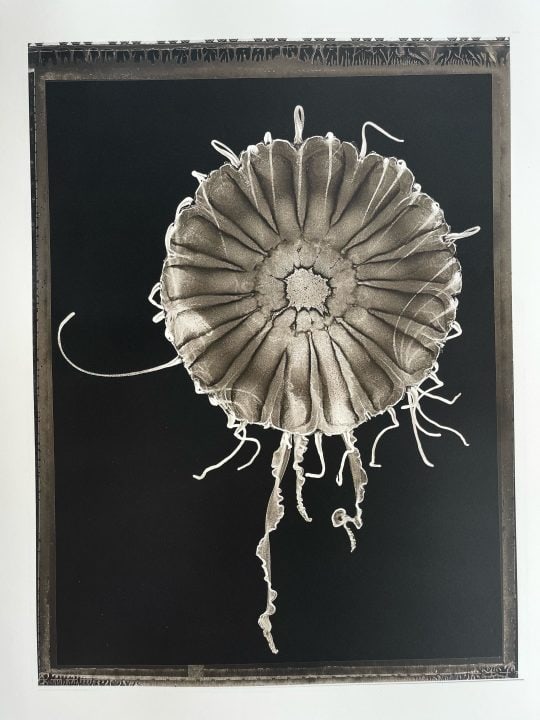 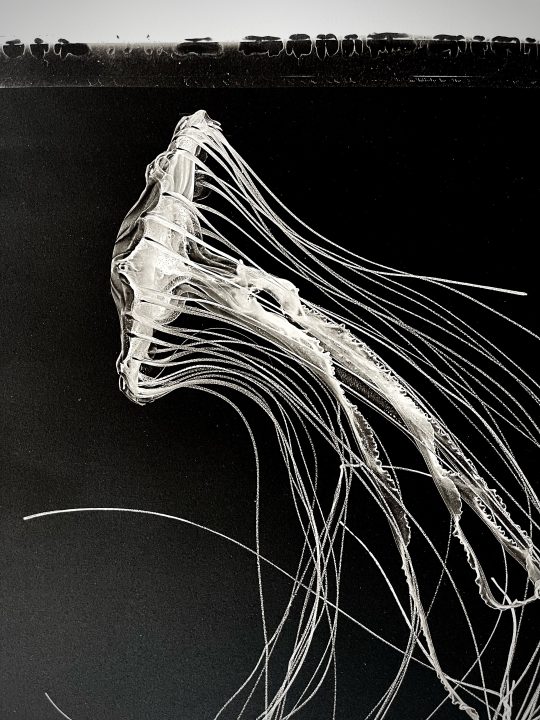 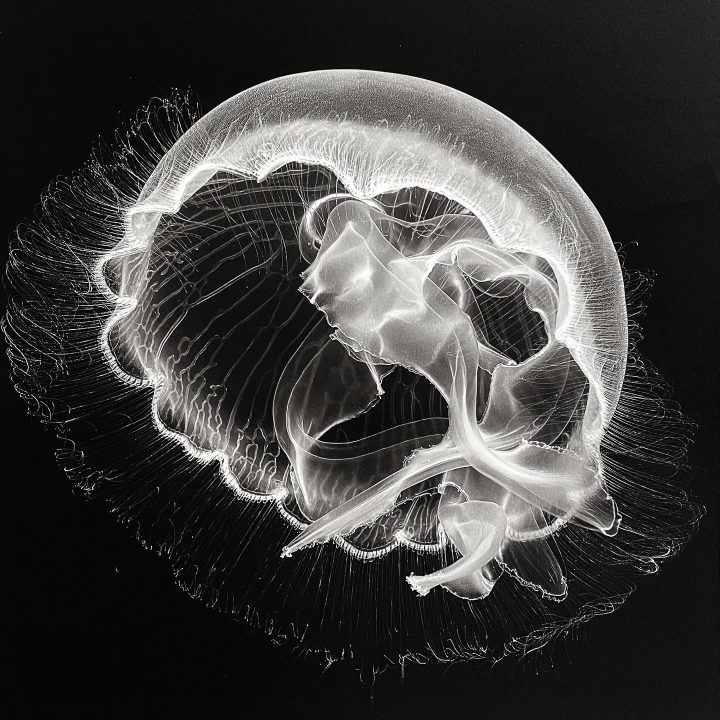 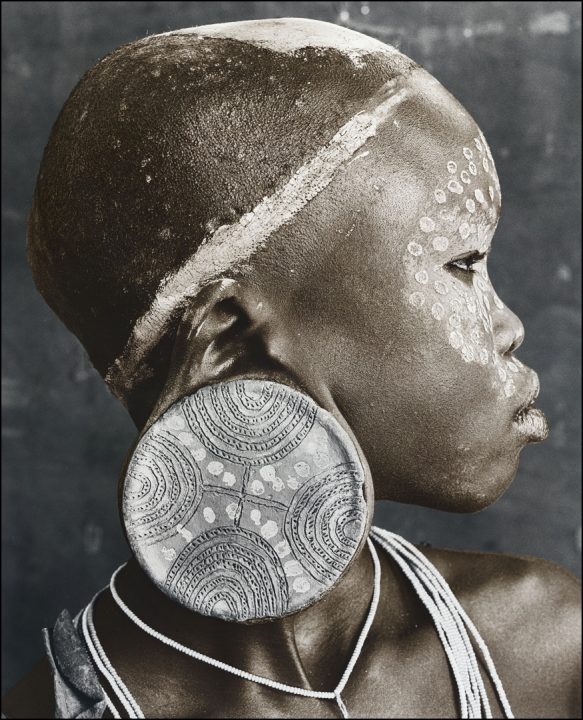 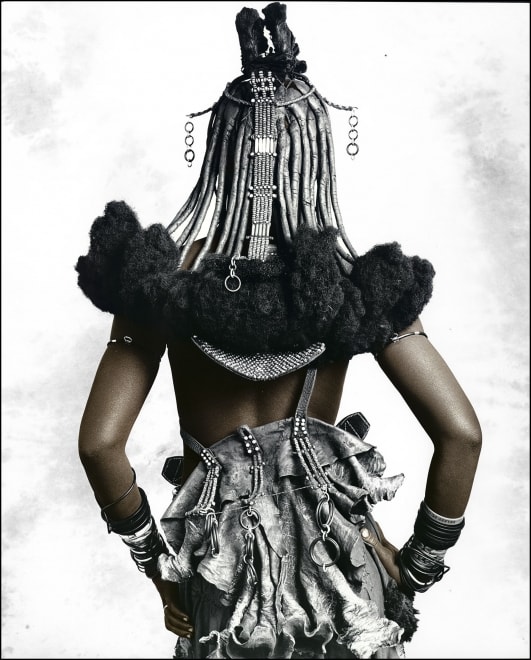 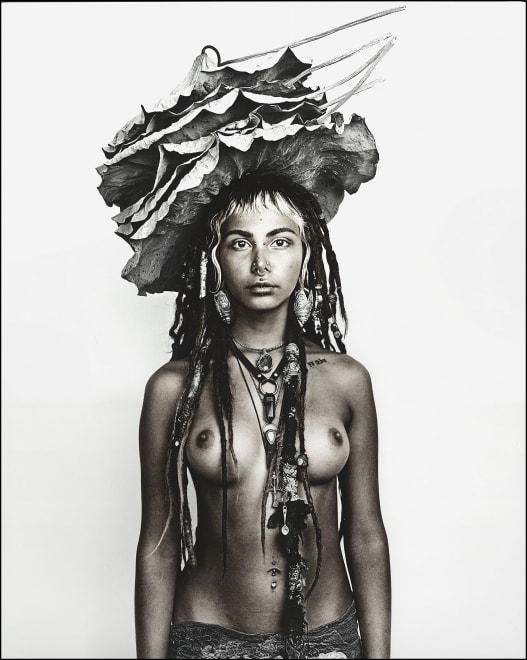 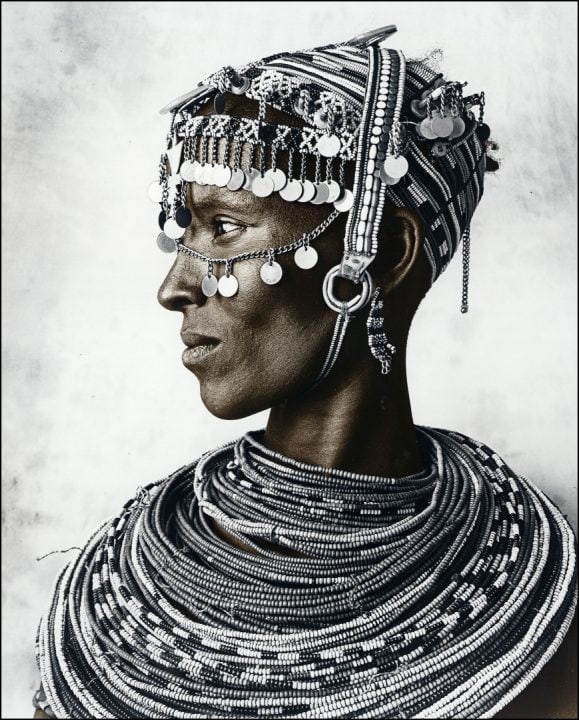 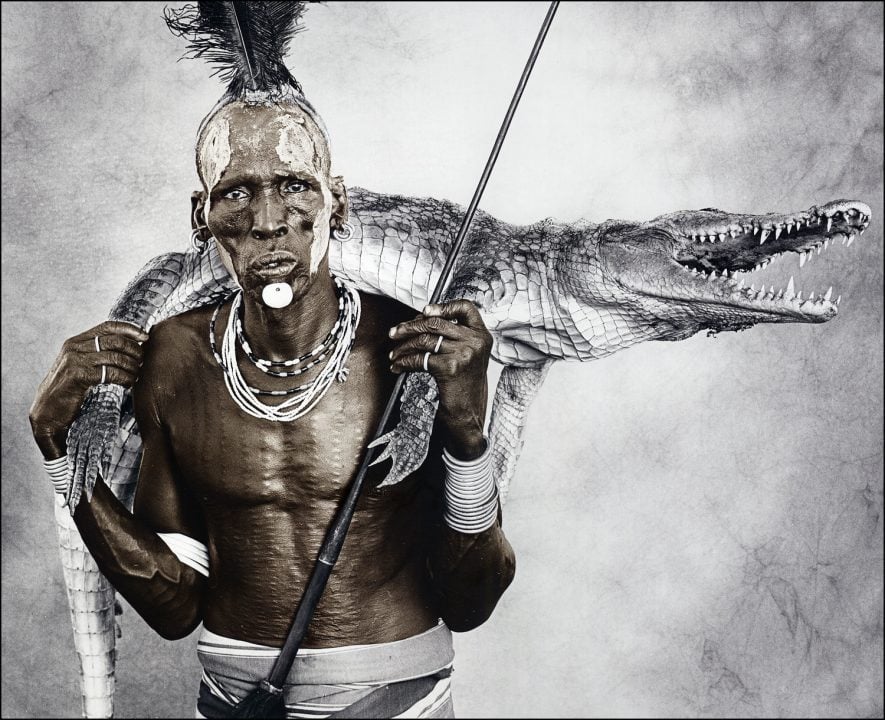 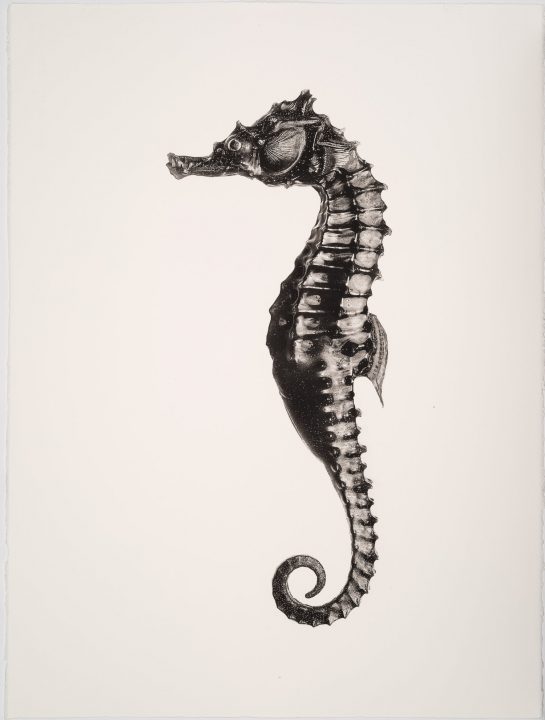 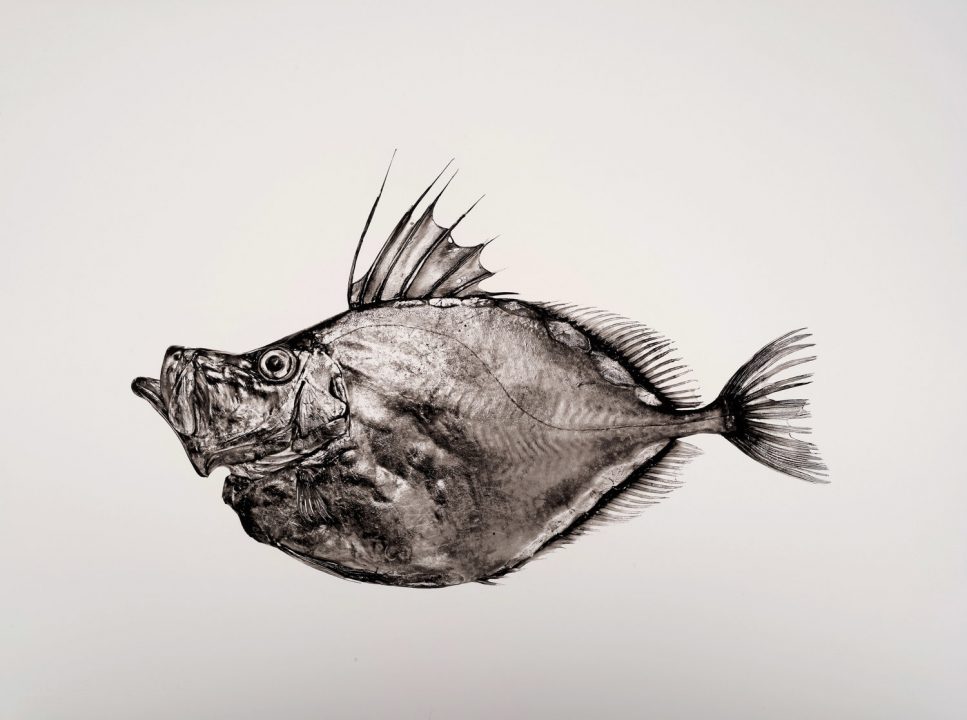 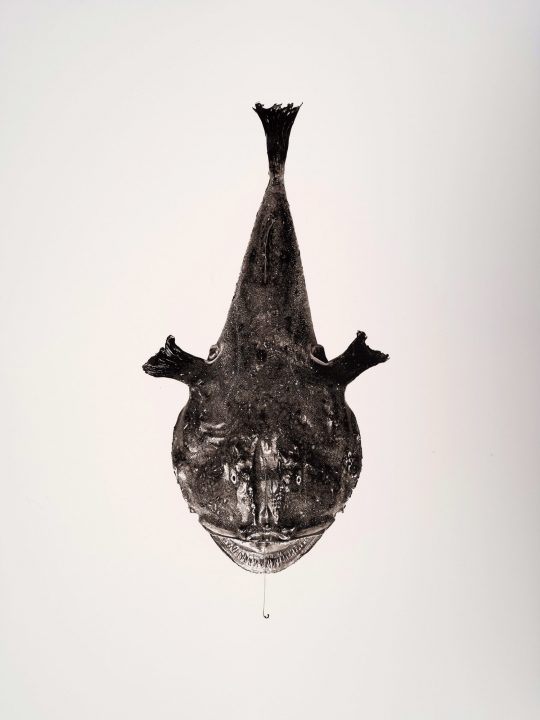 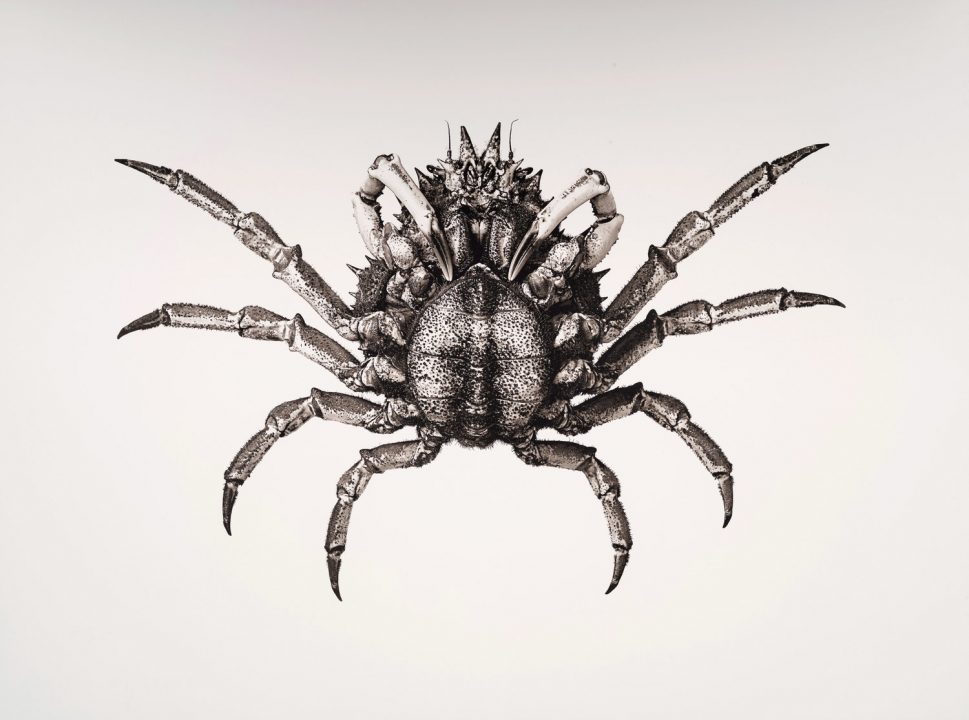 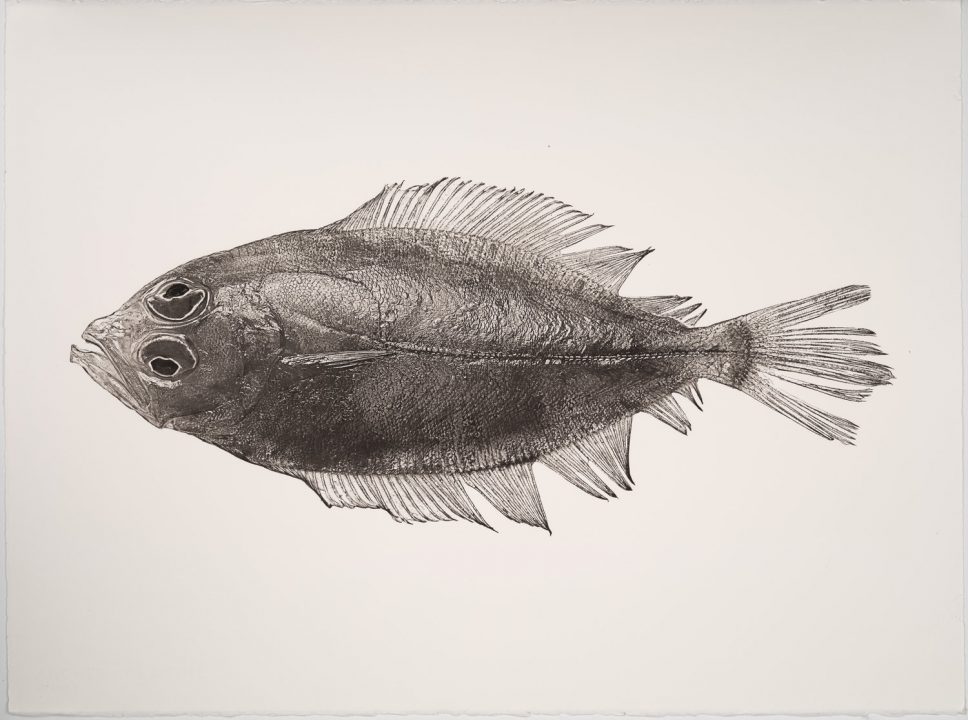 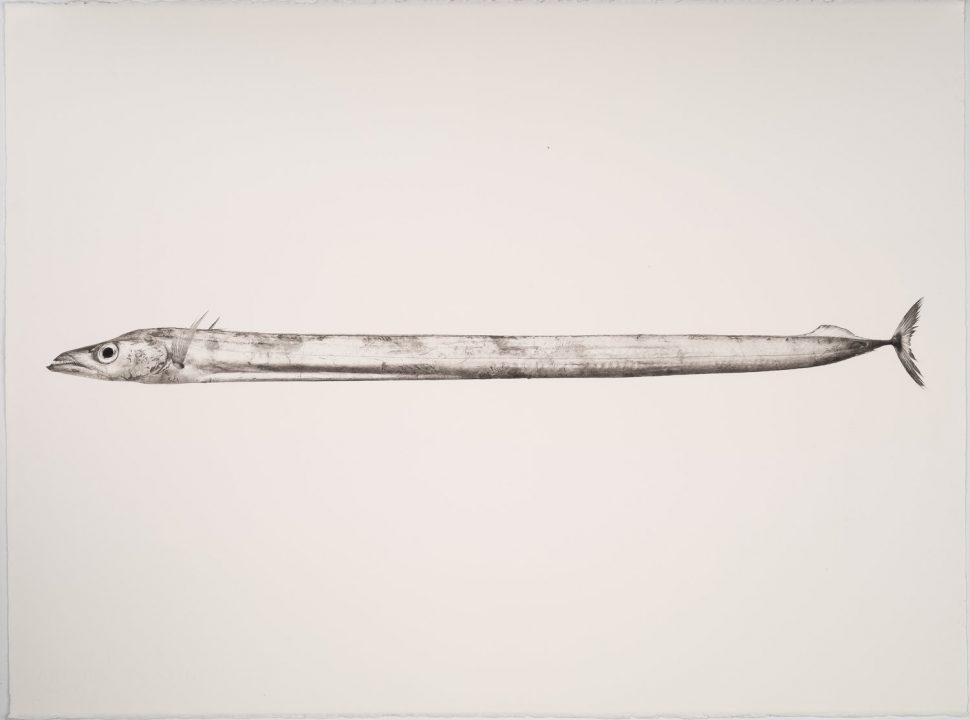 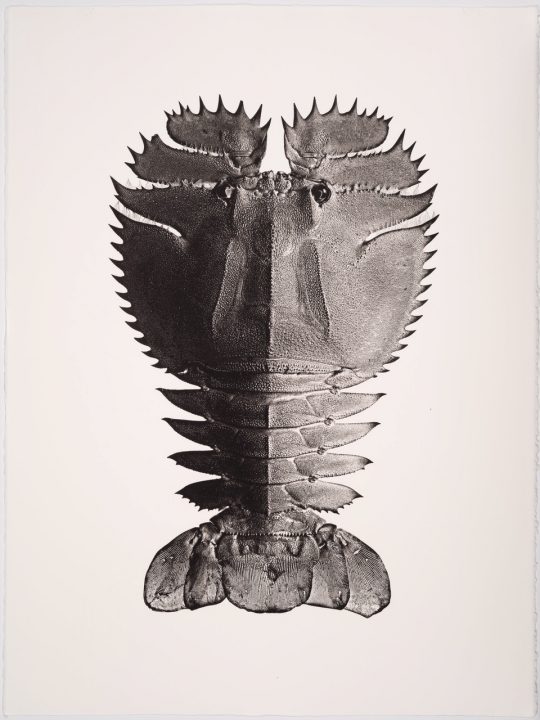 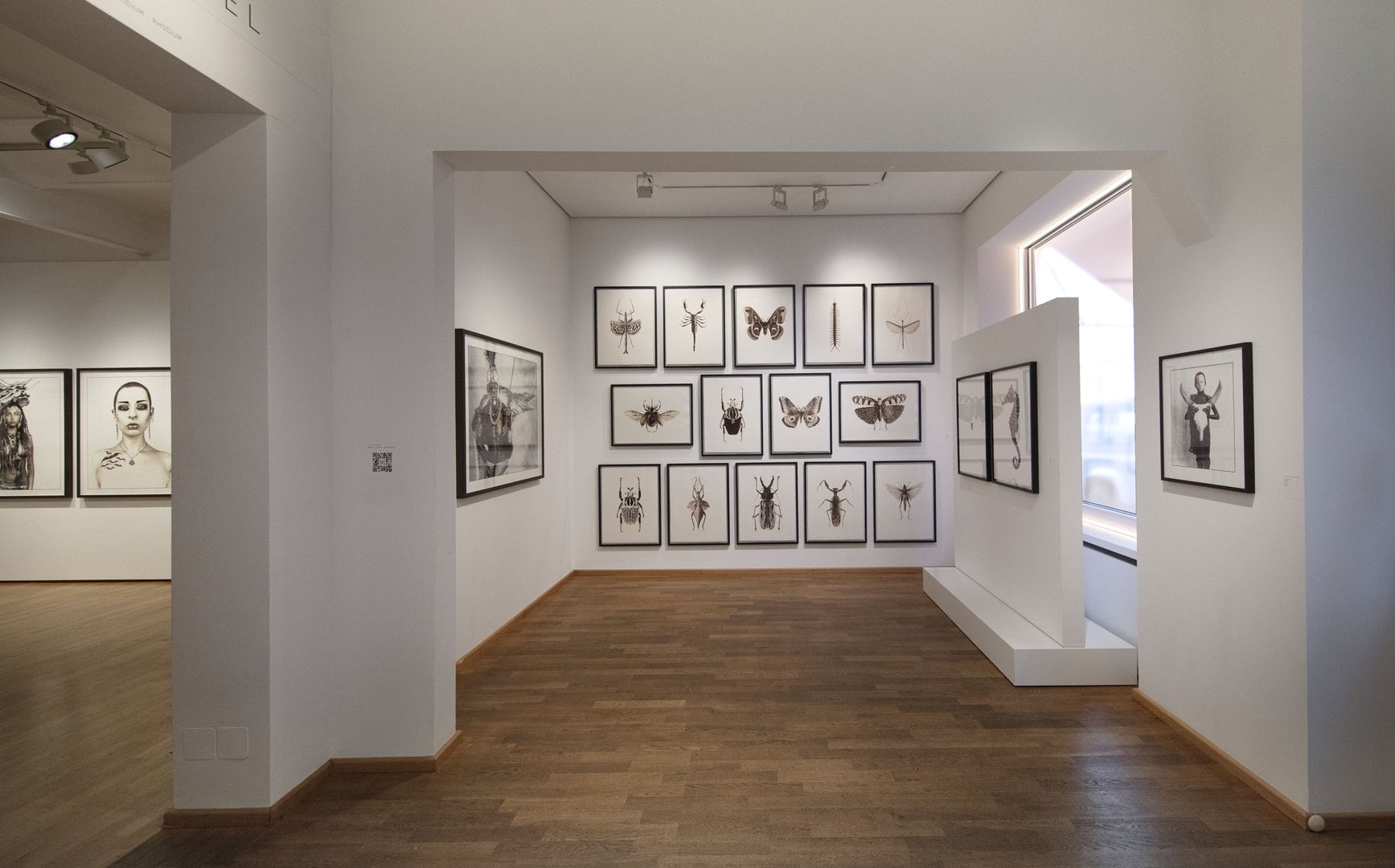 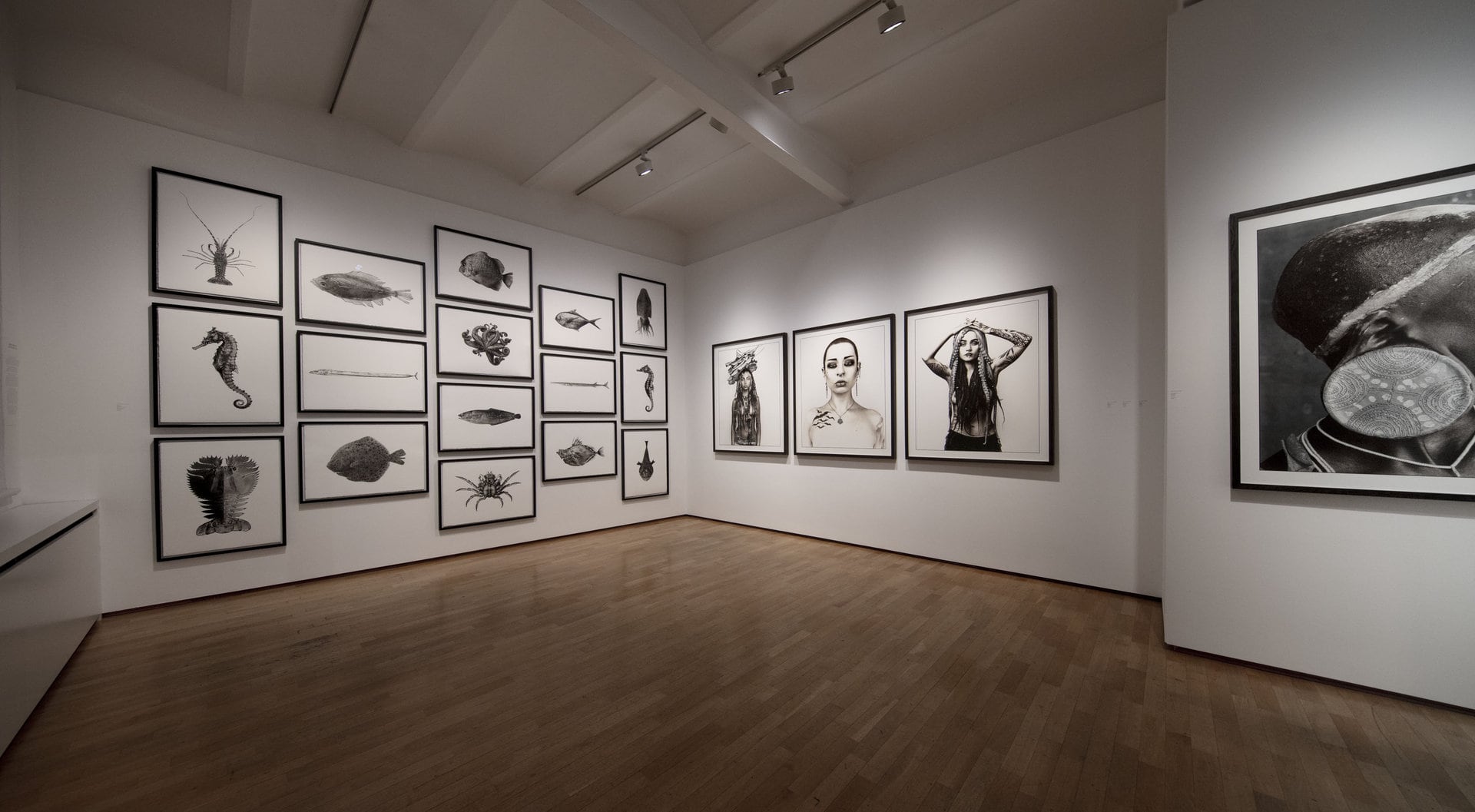 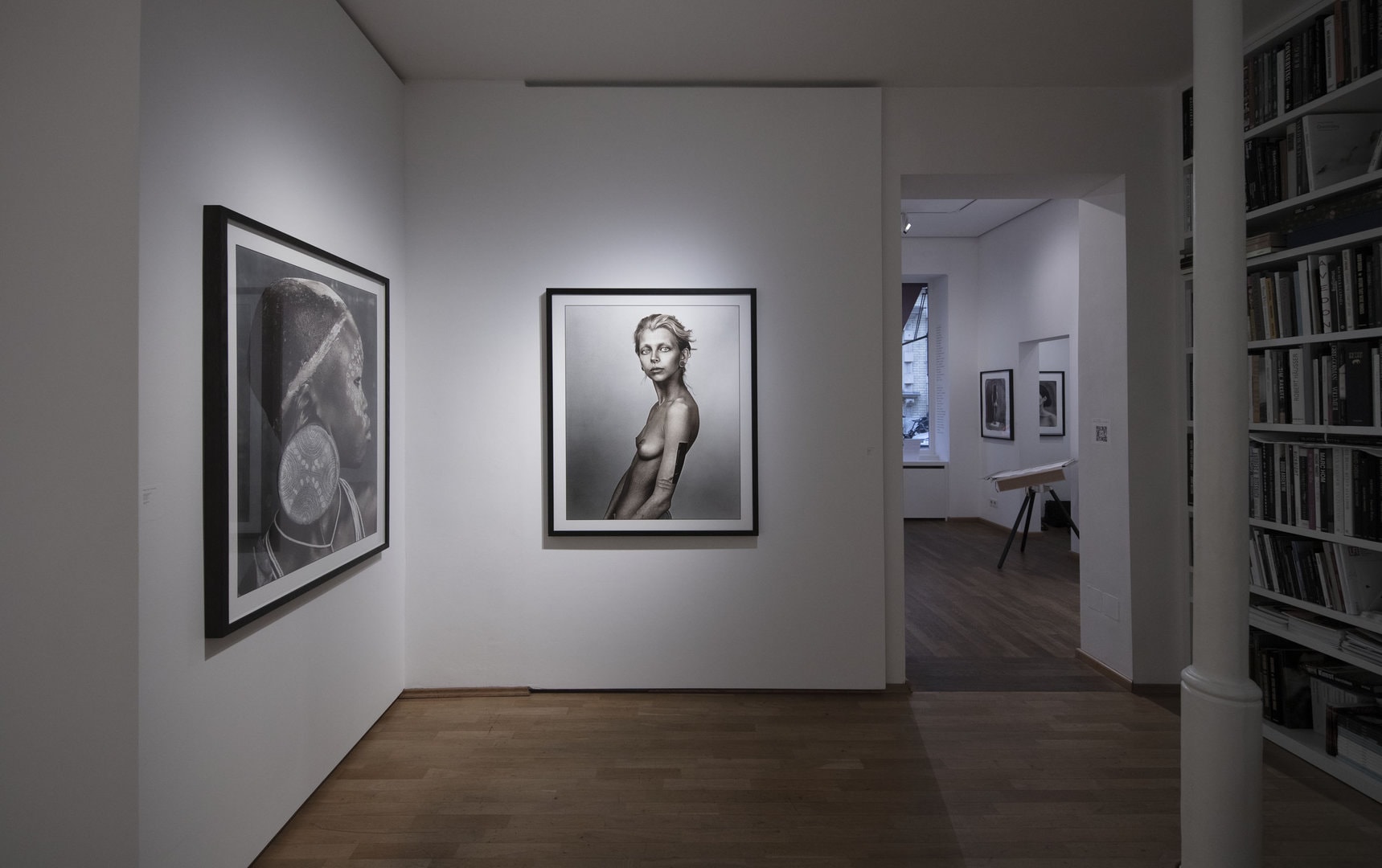 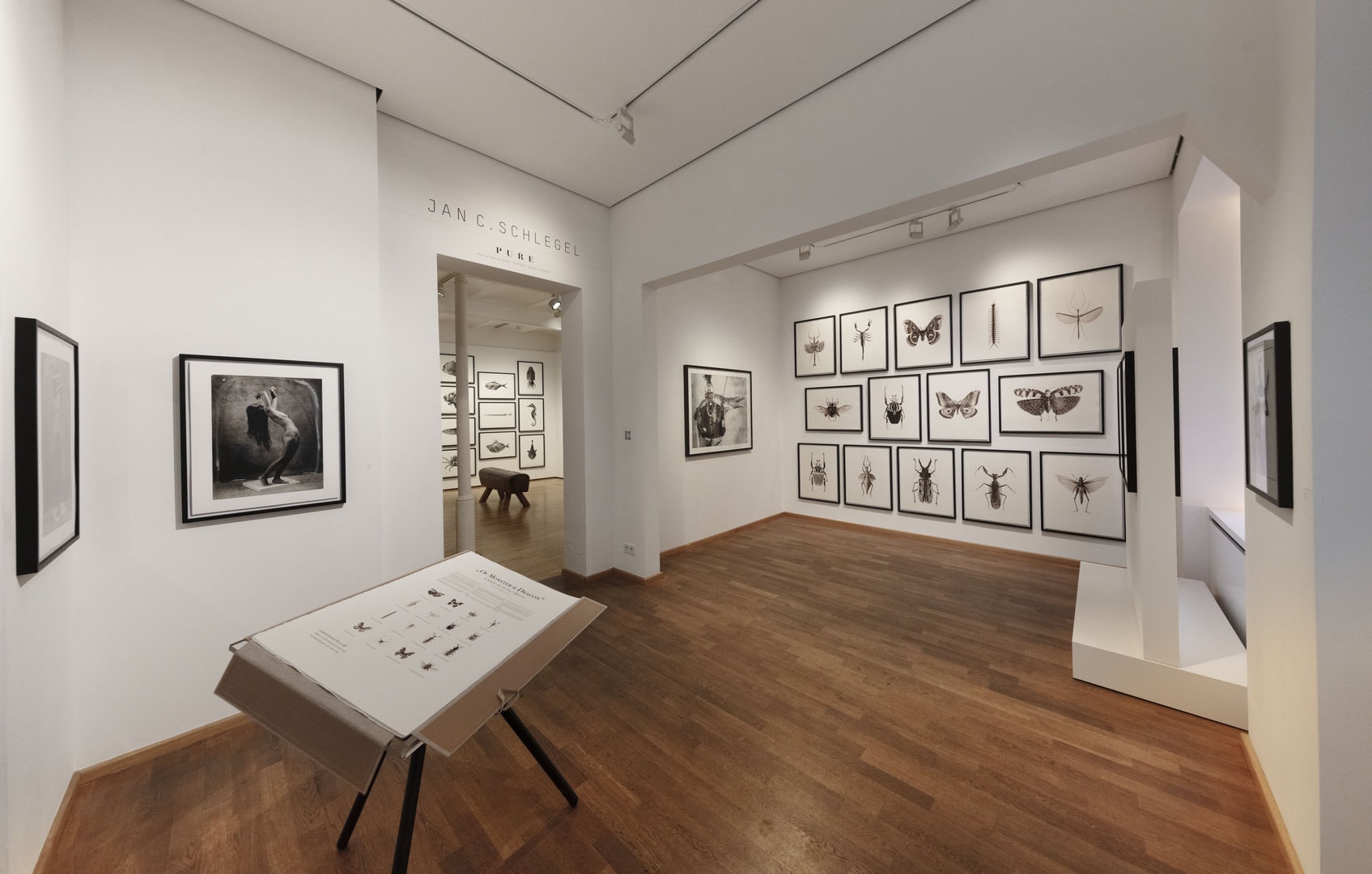 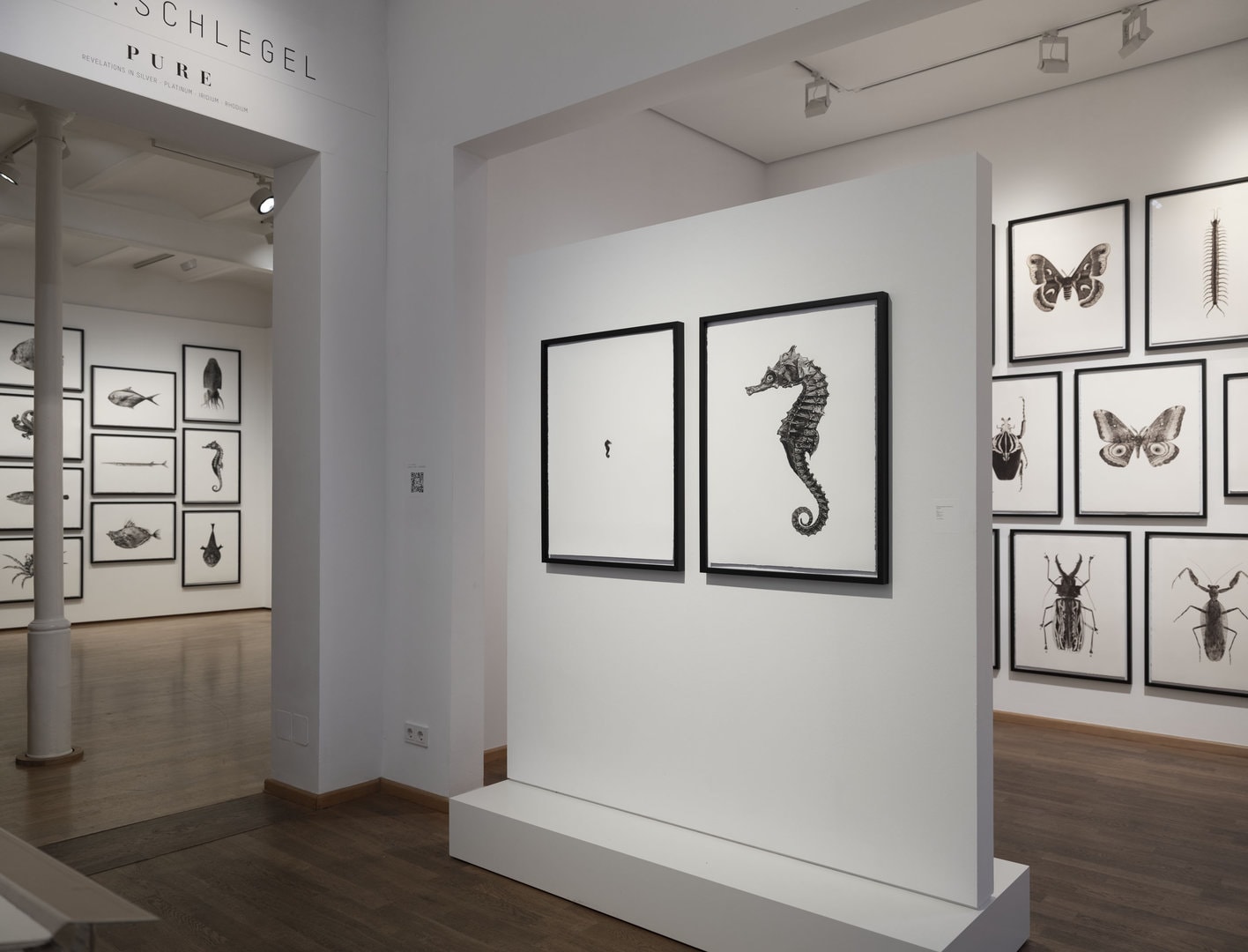 Jan C. Schlegel was born in 1965 in the Black Forest of Germany. He discovered his passion for photography at the age of 14 with in the scope of a Photo course at school. For his first own camera, the reflex camera Minolta XG9, the 14 year-old saved long. As winner of a AGFA photo competition with focus on portraits, Schlegel took part in a seminar by the photographer Walter Schels in the Staatslehranstalt für Photographie in Munich. Under Walter Schel’s influence Jan C. Schlegel began to ascertain his fervor for black-and-white portraits. Toni Schneiders, a distant neighbour of Schlegel, became the second important mentor for the young photographer.