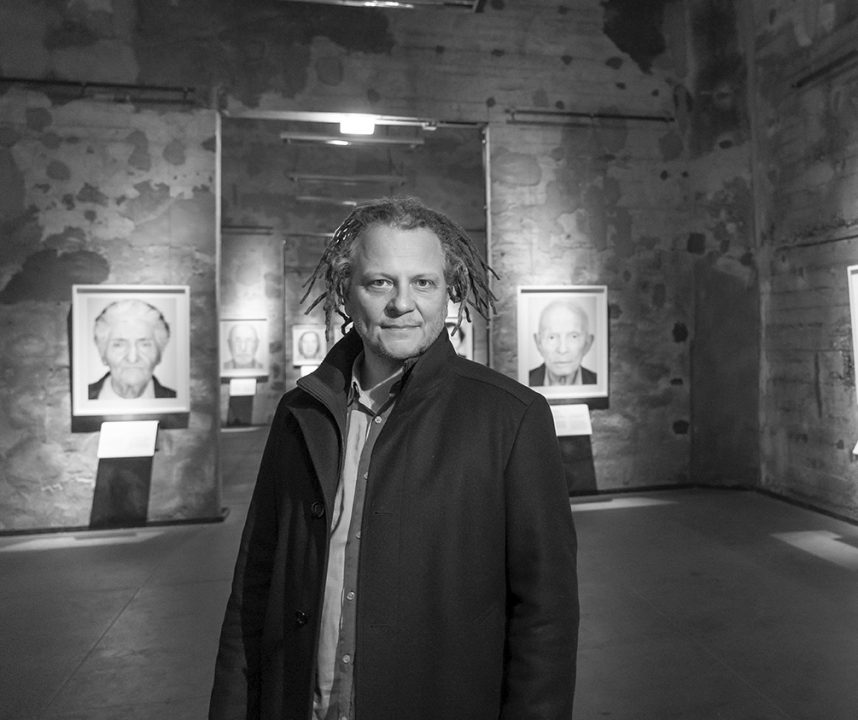 The German Martin Schoeller (*1968) is one of the best-known portrait photographers of our time in the USA.

Schoeller grew up in Frankfurt am Main. Following his training at the Lette-Verein in Berlin, he was assistant to the renowned U.S. photographer Annie Leibovitz from 1993 to 1996.

Since 1993, Schoeller has lived and worked in New York. There he also works for The New Yorker magazine as a successor to Richard Avedon.

An important part of his work is portraits, which he himself calls "close-ups", spectacular close-ups of famous personalities such as Bill Clinton, Jack Nicholson, Jon Bon Jovi or Angelina Jolie.

Martin Schoeller always uses the same technique for his close-ups: he measures the eye level of his subject and then brings the camera lens to exactly the same height. Instead of a camera flash, Schoeller uses soft neon light.

in cooperation with Camera Work Berlin 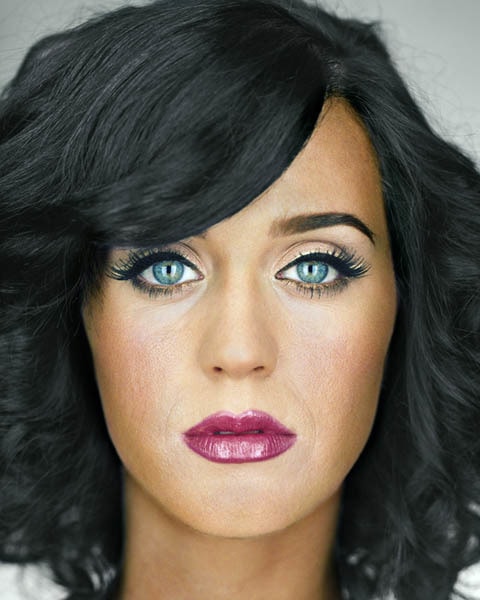