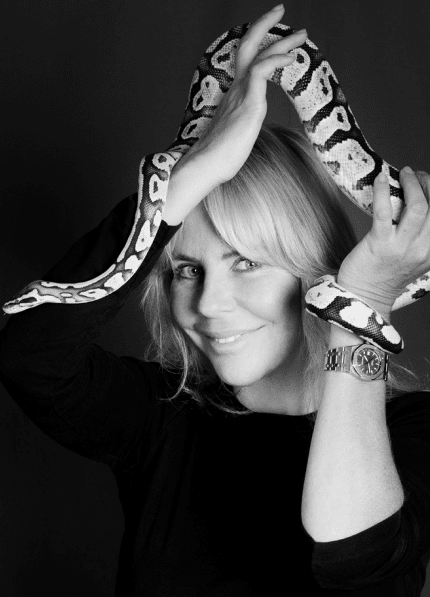 VANESSA VON ZITZEWITZ is a German photographic artist living in Monaco. Her artistic sensibility was an early inspiration for the campaigns of the greatest jewelers such as Cartier or Graff, her ambitions were quickly drawn by her portraits.

Gianni Agnelli, Pharell Williams, Carla Bruni, Princess Charlene of Monaco or Raphaël Nadal and Mick Jagger have entrusted their images to the black and white version of Vanessa von Zitzewitz's gaze. A portraitist and an aesthete, the photographer refines her art and, over the years, creates a portrait that is at once more universal and completely subjective... that of the woman. Her staging contrasts between always modest nudes and an unexpected setting. Playing with elements such as water with catwalk, rock with snake or asking for the complicity of majestic animals: we will remember his homage to Richard Avedon in the stunning series Dancing with Elephants. The animal, and especially the horse, is part of their passionate itinerary. The exhibition event at the Musée du Petit Palais in Paris in 2009 gives thanks and magic to the horse in his art book Horses of Qatar, which is taken to the extreme in the inimitable series Underwater. 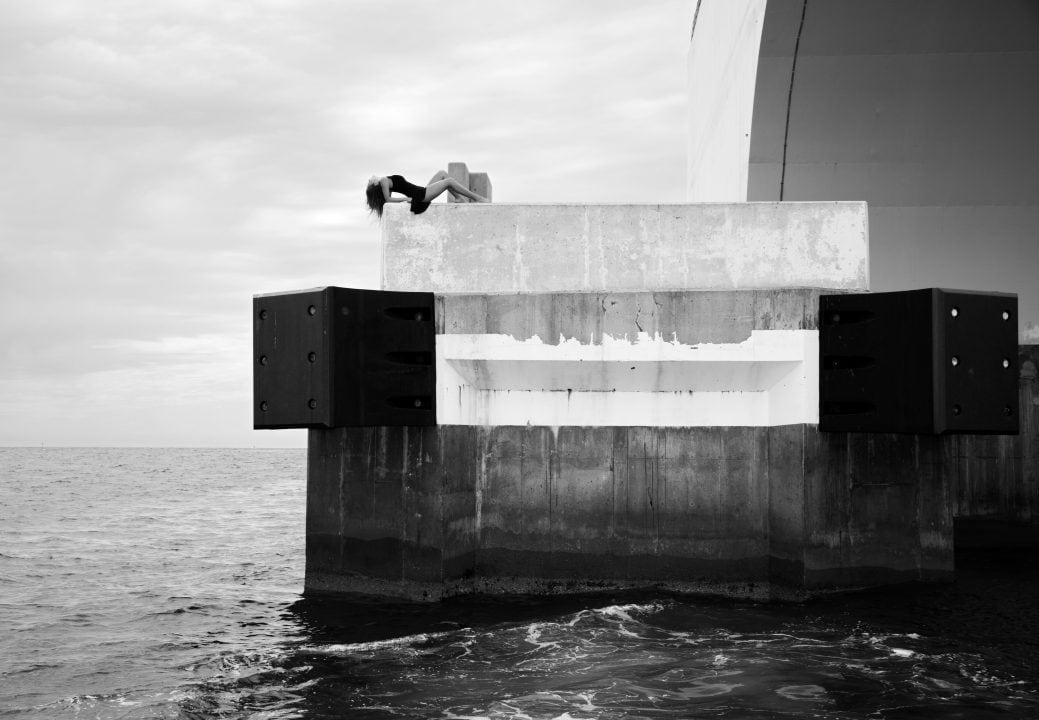 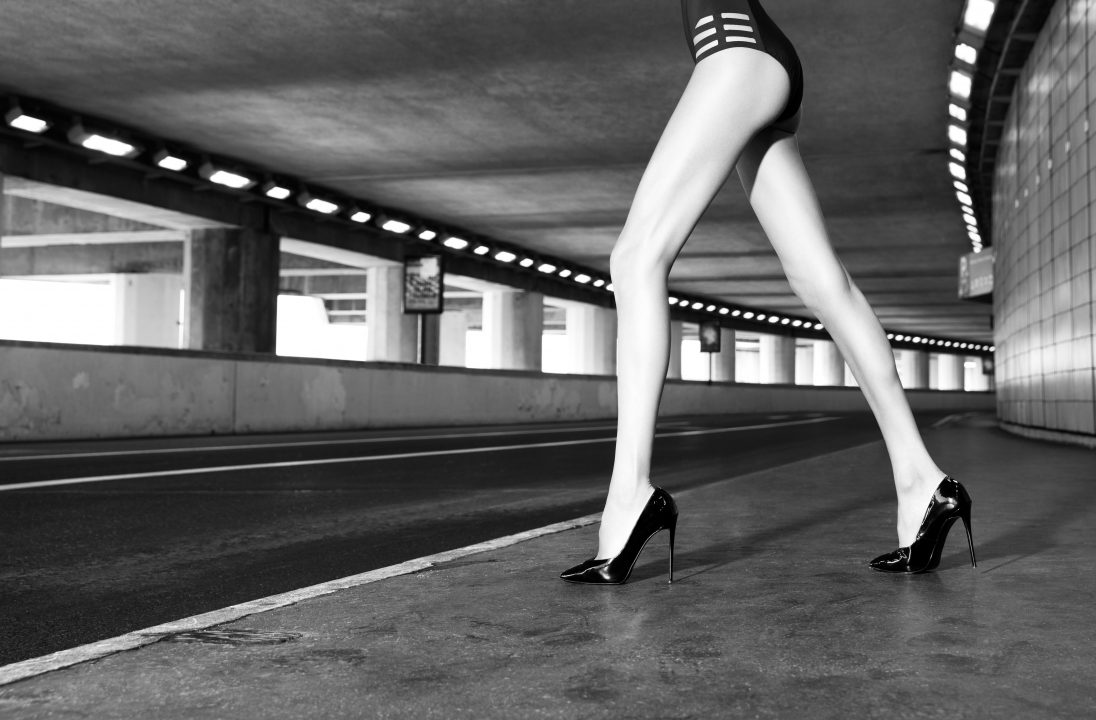 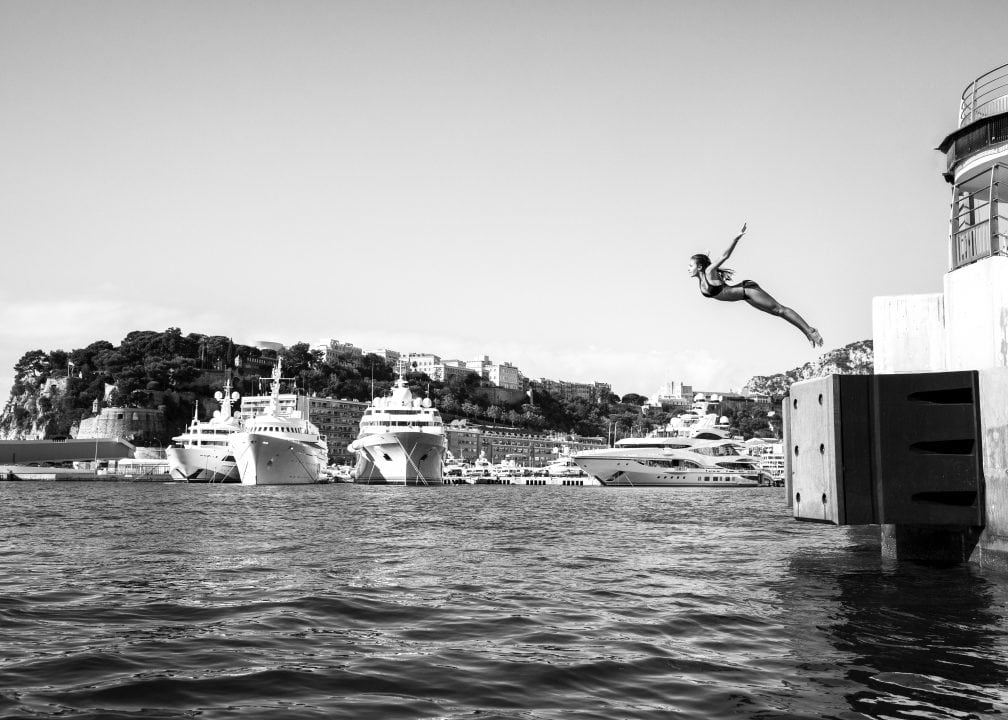 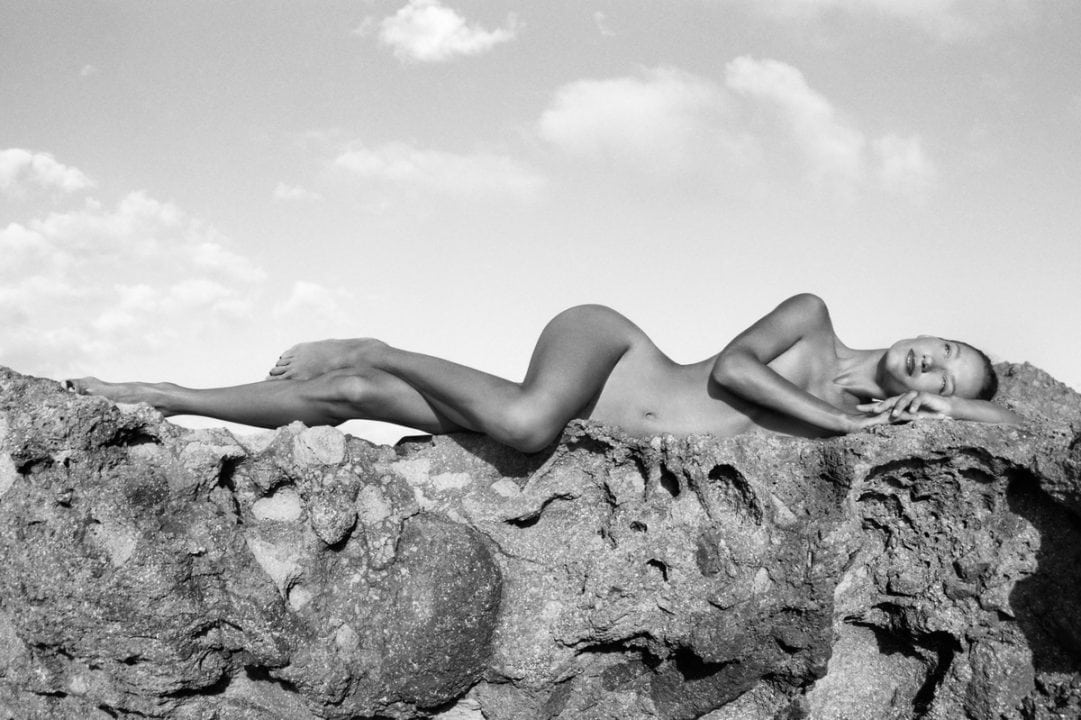 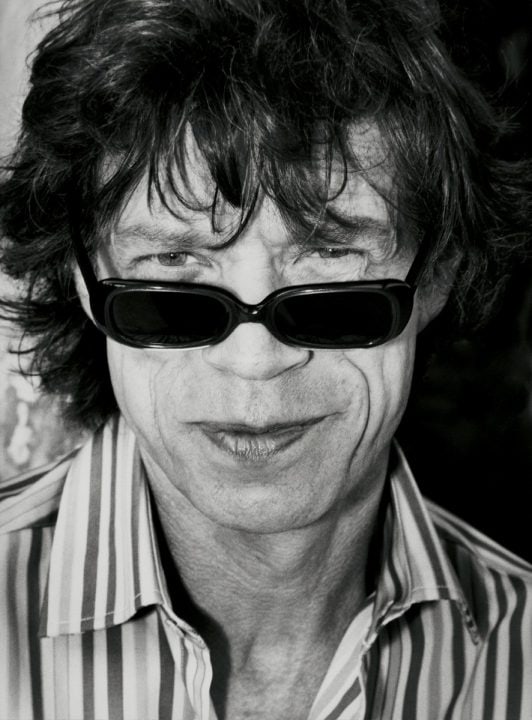 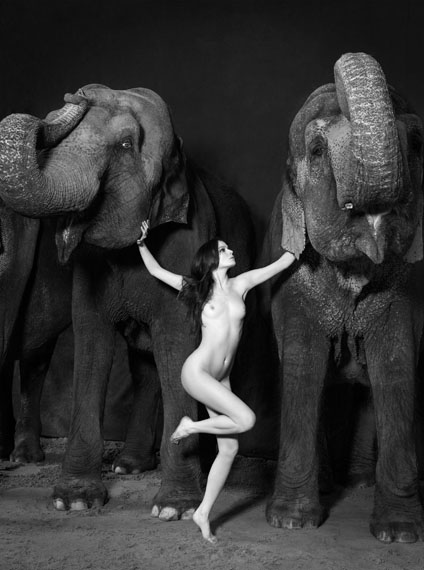 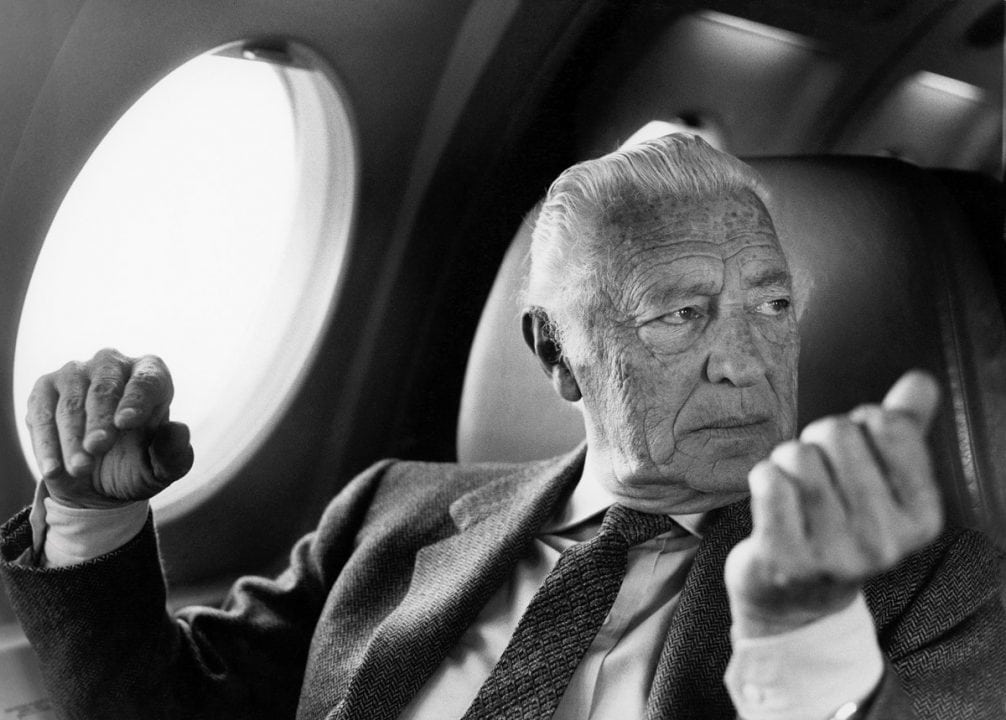 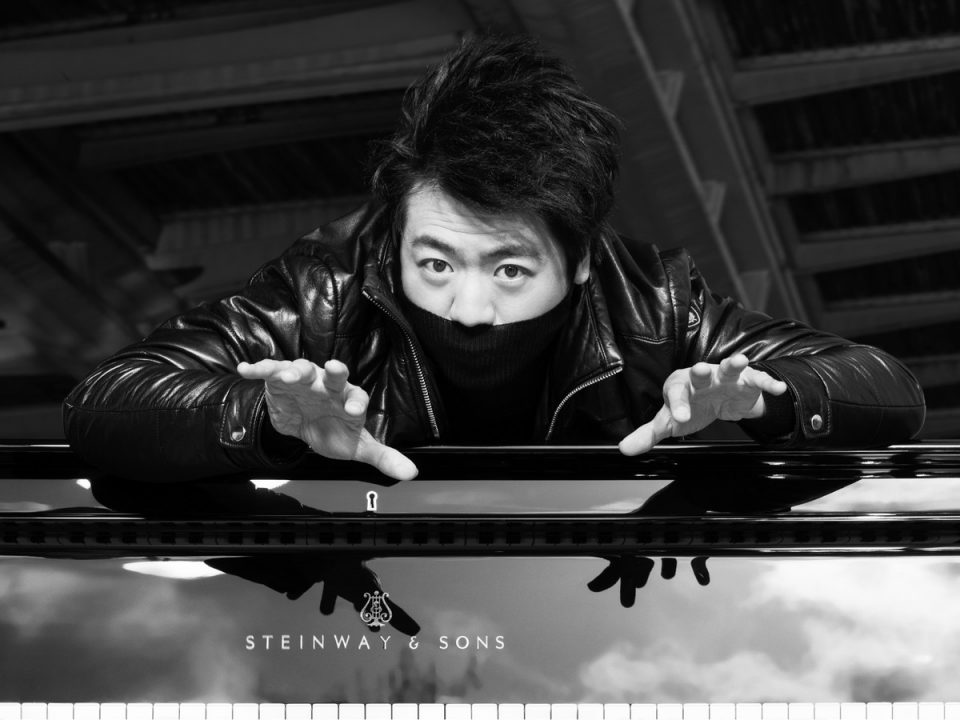 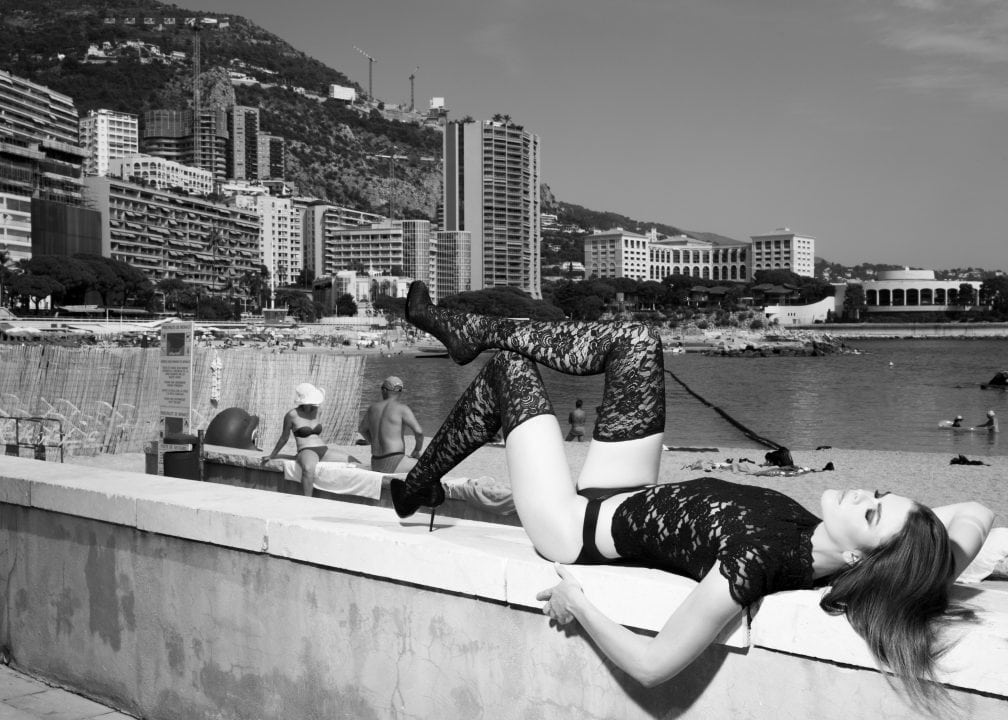 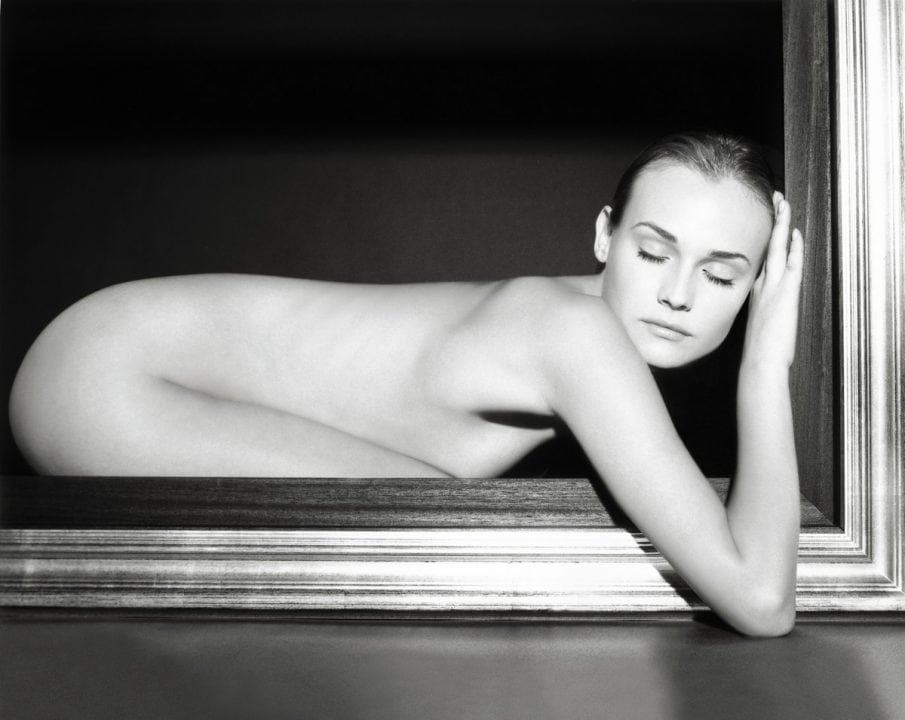 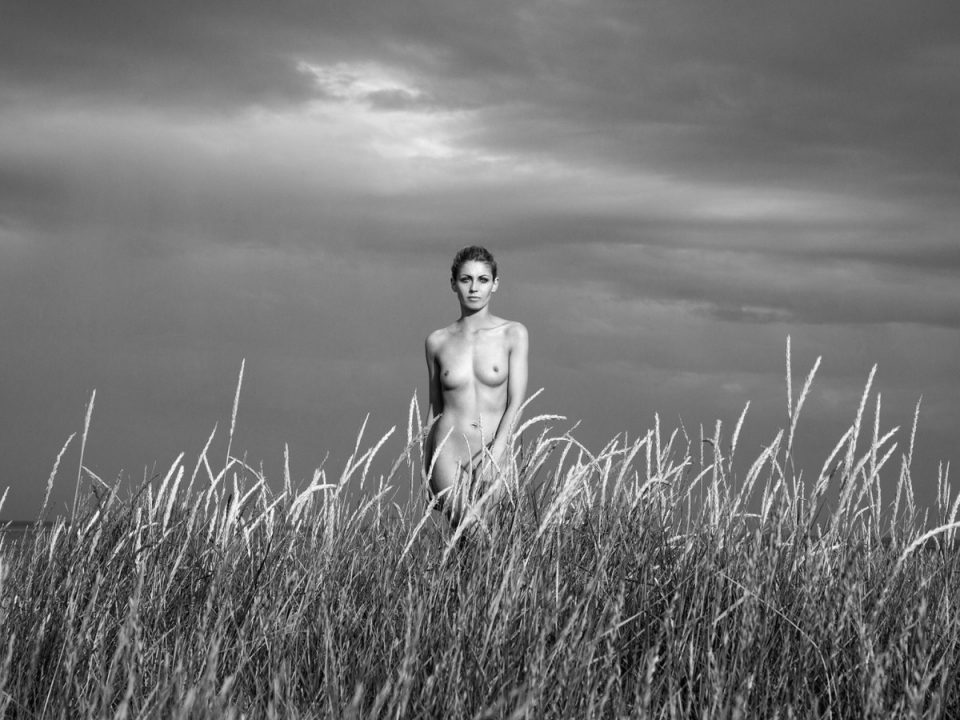 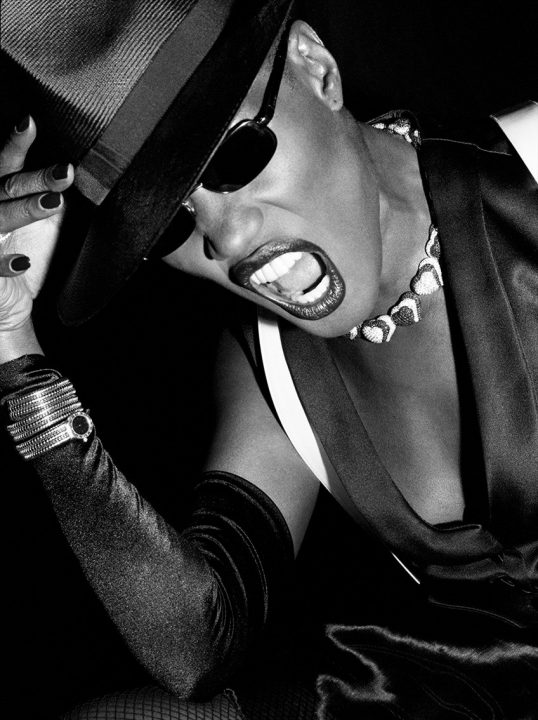 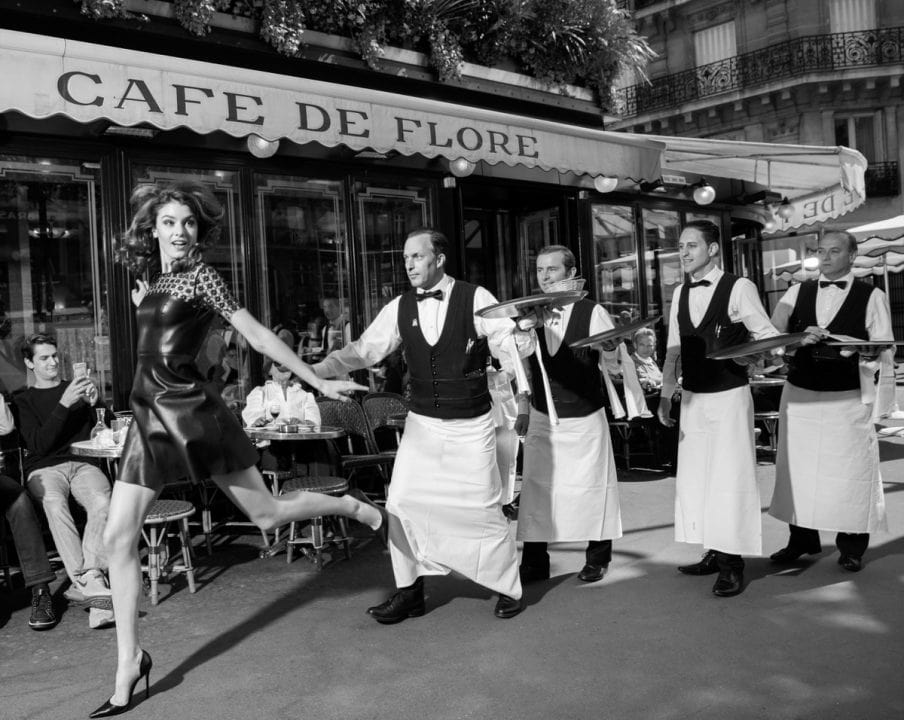 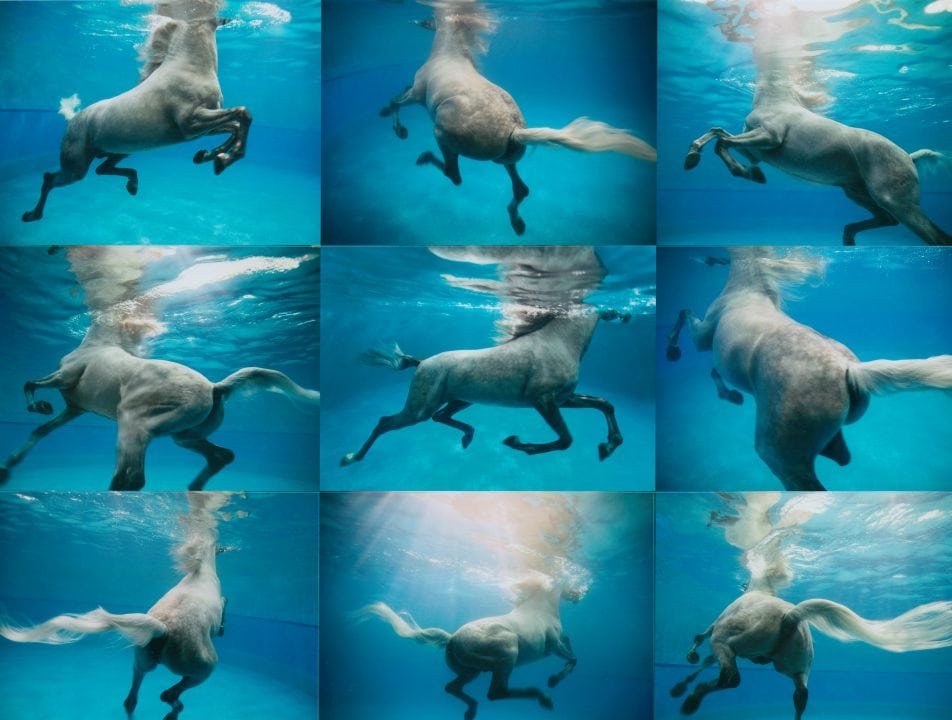 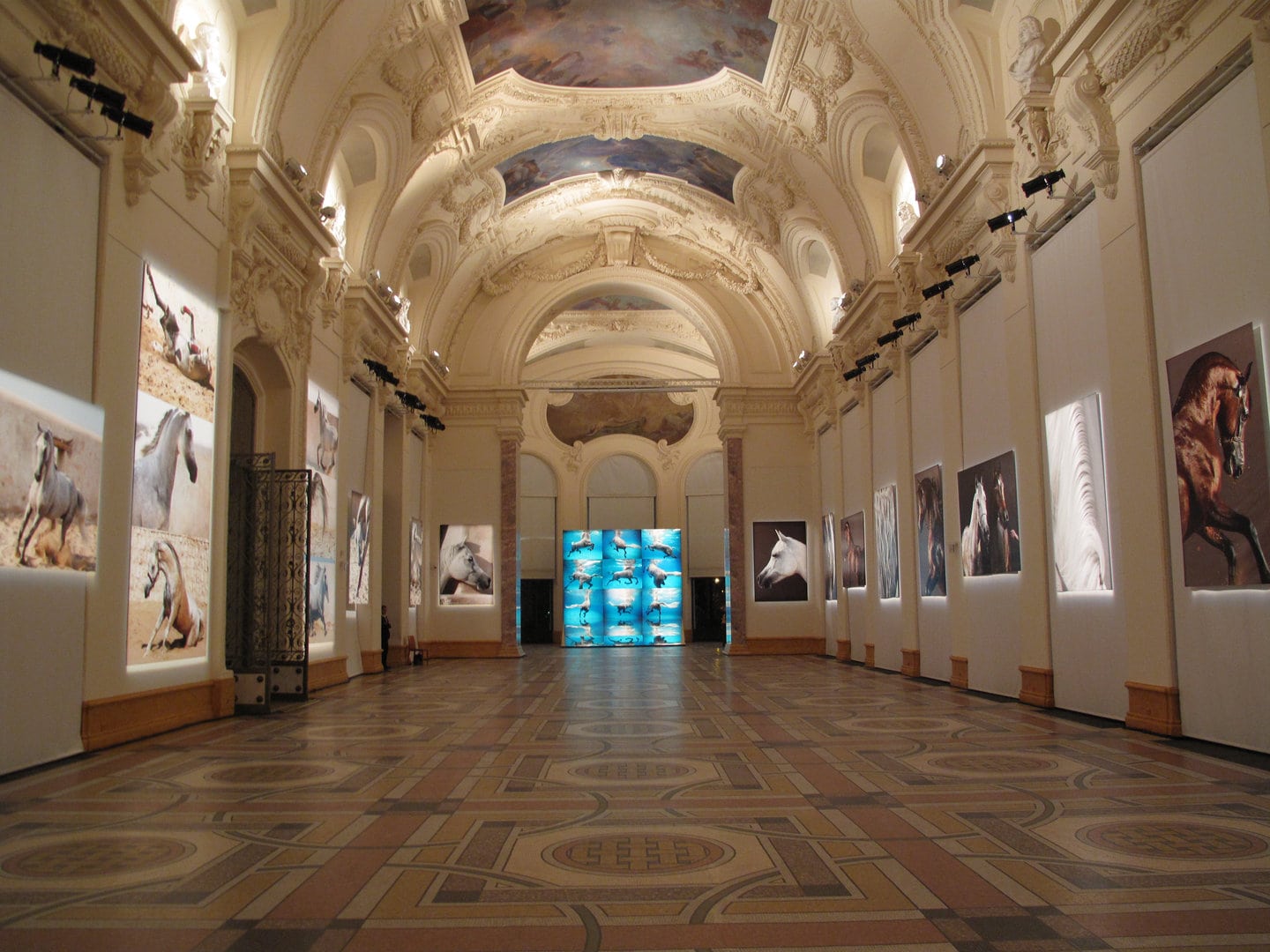 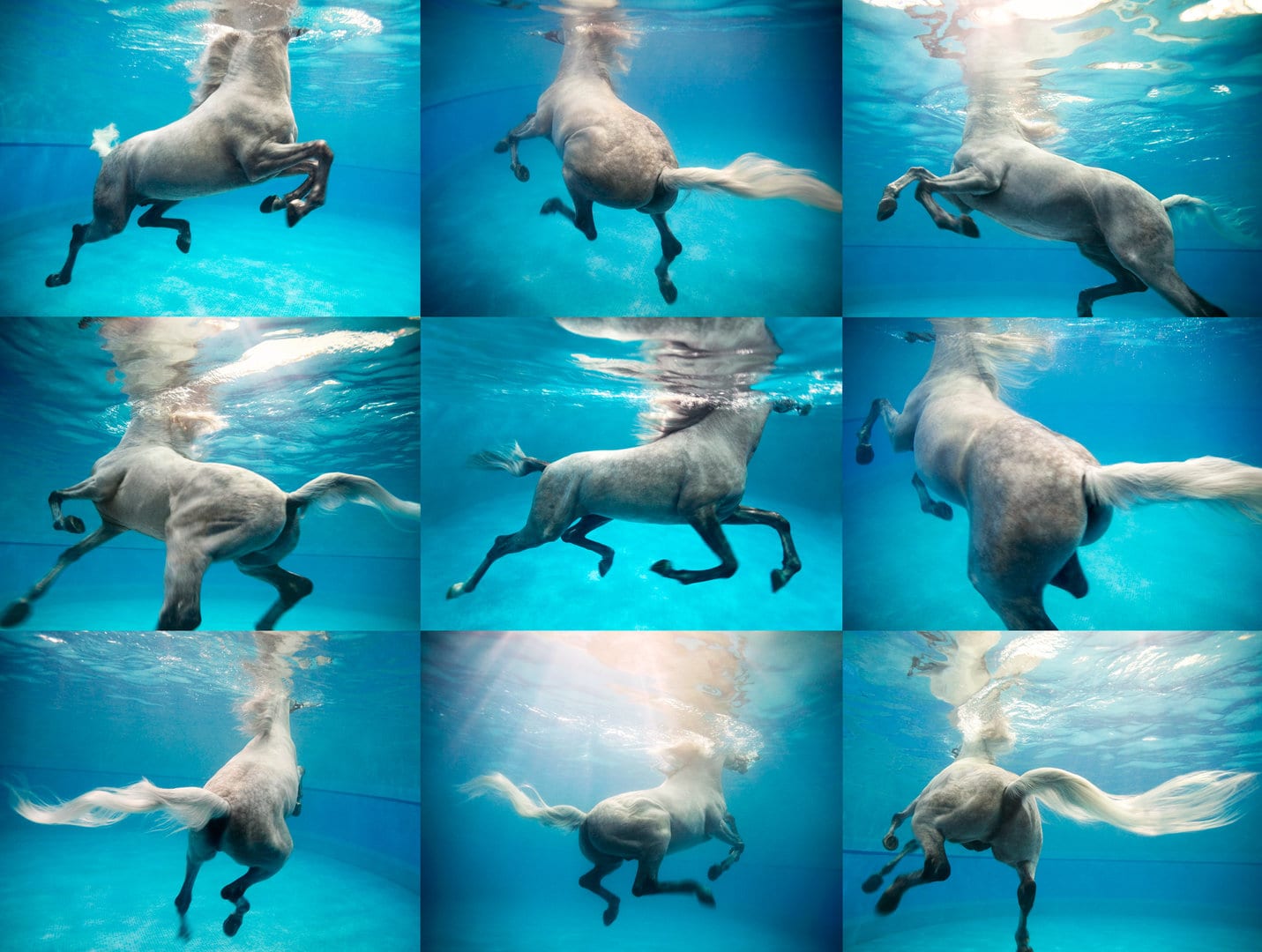 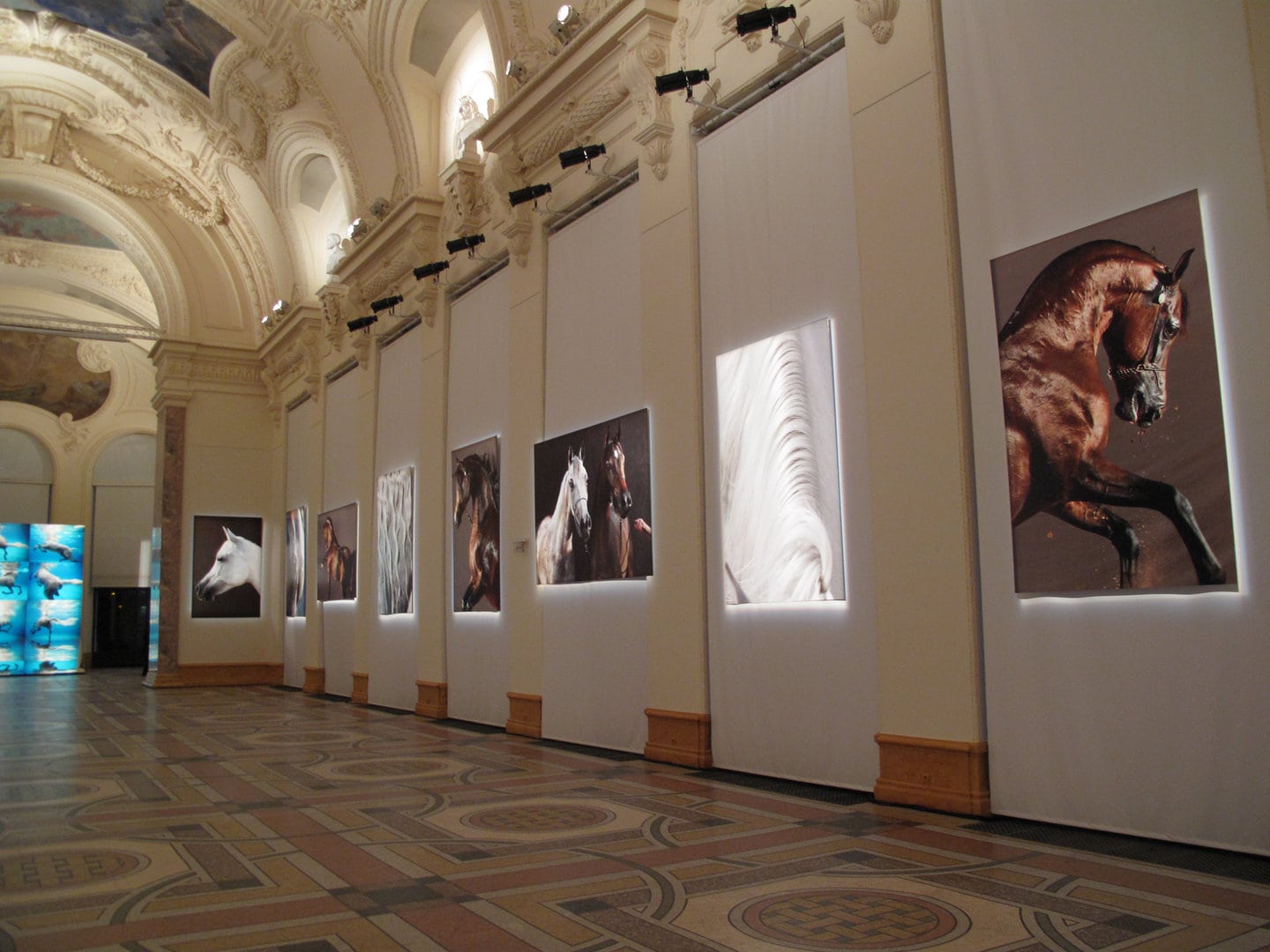 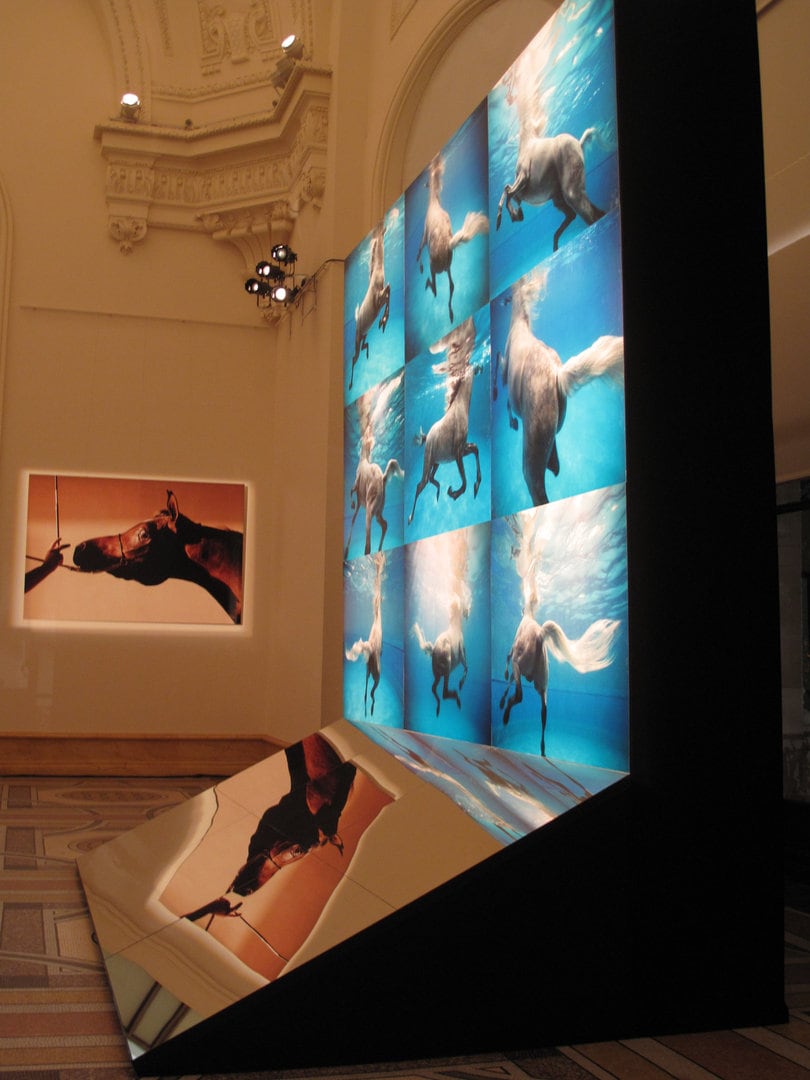