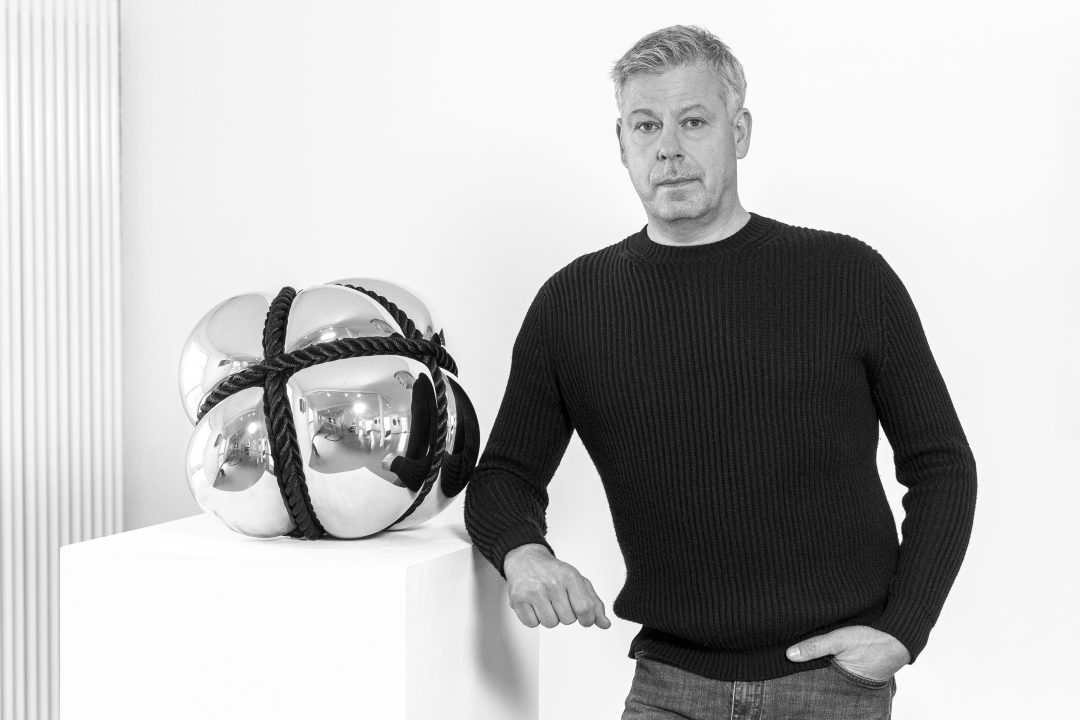 Stephan Marienfeld has transformed sculptural processes into his own language by altering the form and meaning of materials in an ingenious way. Born in 1966, this trained stone sculptor was a pupil and assistant of Tony Cragg for many years. In the meantime, he has earned himself a highly regarded position as a sculptor both in Germany and internationally while having taught as a lecturer at the Kunstakademie Essen since 2003.

His signature “Bondage” sculptures made Stephan Marienfeld internationally famous. The term “bondage” not only implies the art of tying up, but is also synonymous with “domination”. With apparently effortless ease, the sculptor binds the hardest materials with ropes, mastering stone and metal. Or is it the material itself that resists the ropes and breaks the boundaries?With his “Bondage” sculptures, Marienfeld has pioneered a new style format which, despite its abstract form, also possesses an erotic component. Along with juxtapositions of apparent and real, between hard and soft, it is the interplay of light in the round surfaces that particularly fascinates the artist.“My bondage sculptures live from the contrast between hard materiality and soft form. The rope becomes a symbol of the apparent mastery of the uncontrollable.”

His works have a special aesthetic and elegance and are available in small editions. 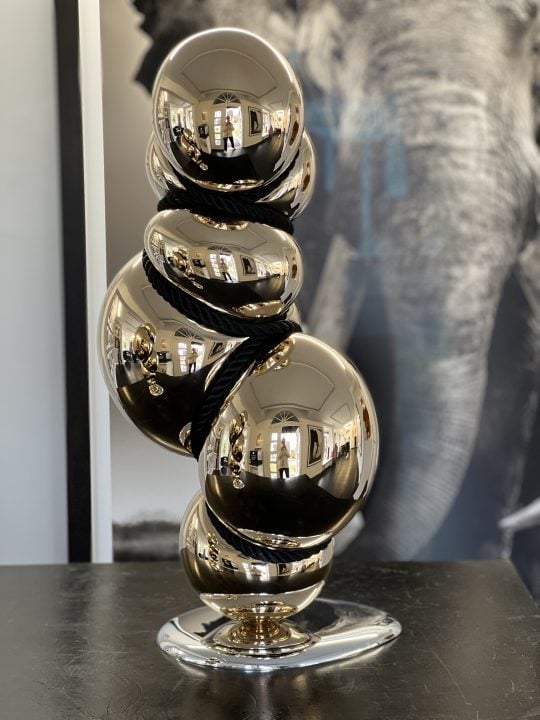 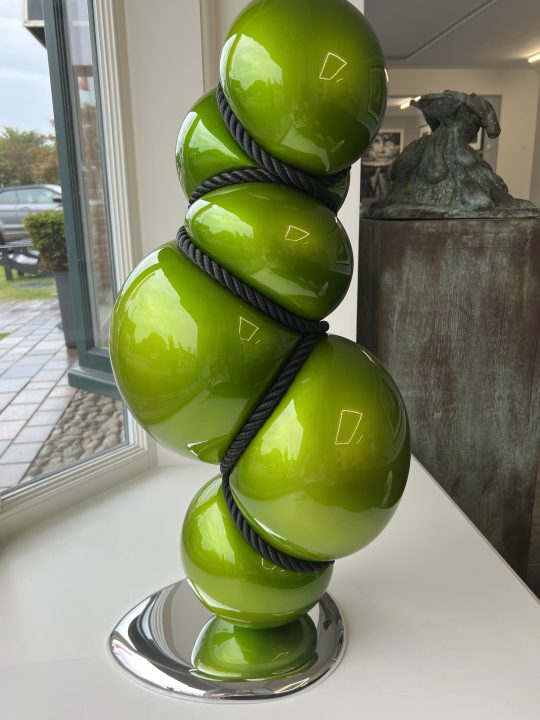 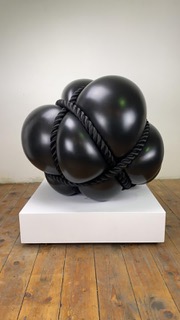 BIG and LITTLE CAN 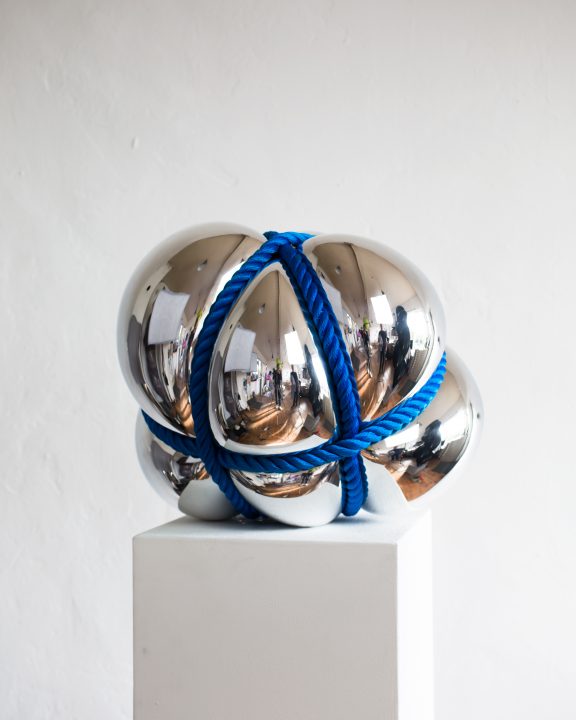 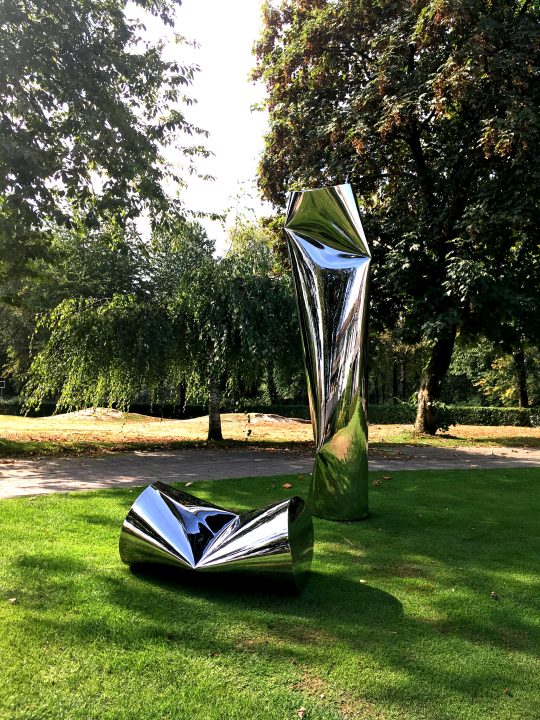 Big and little can 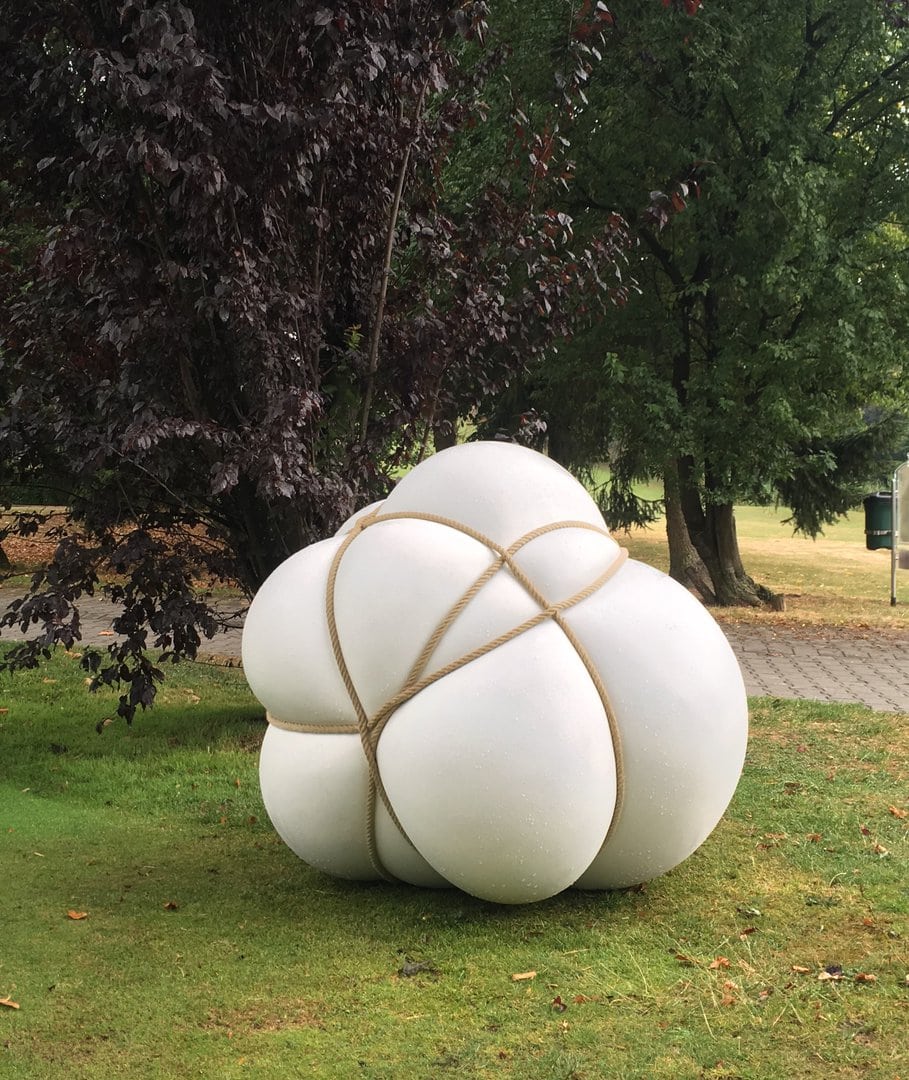 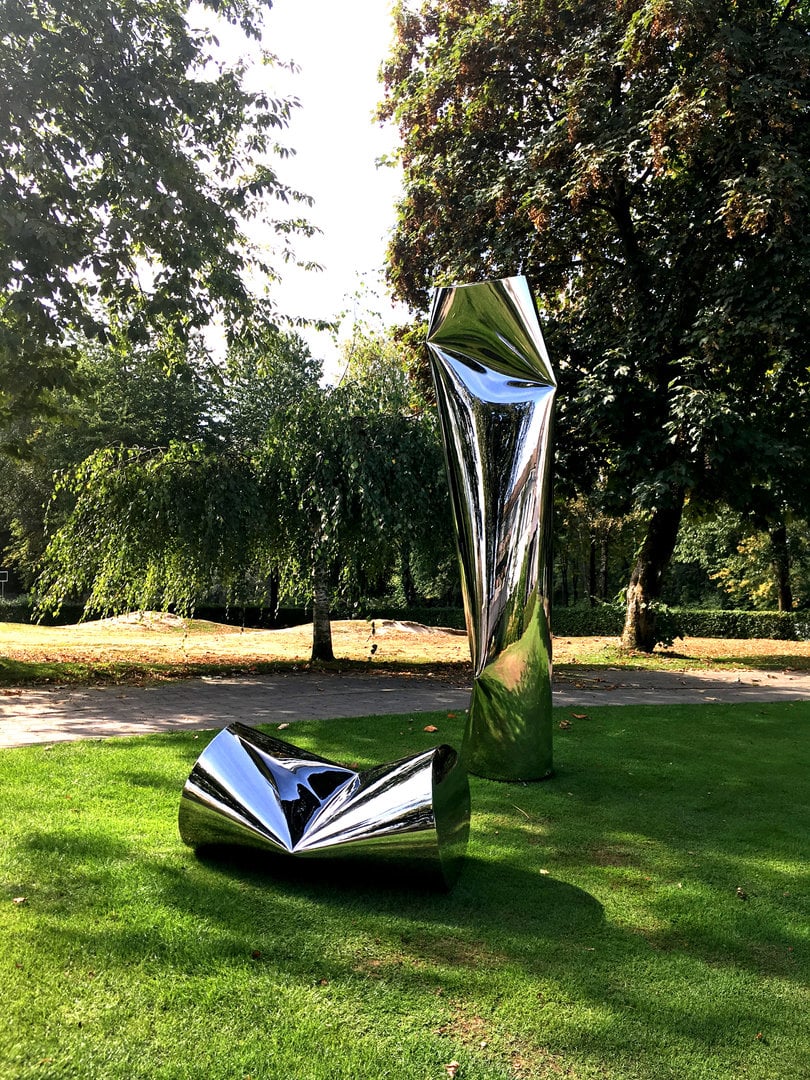