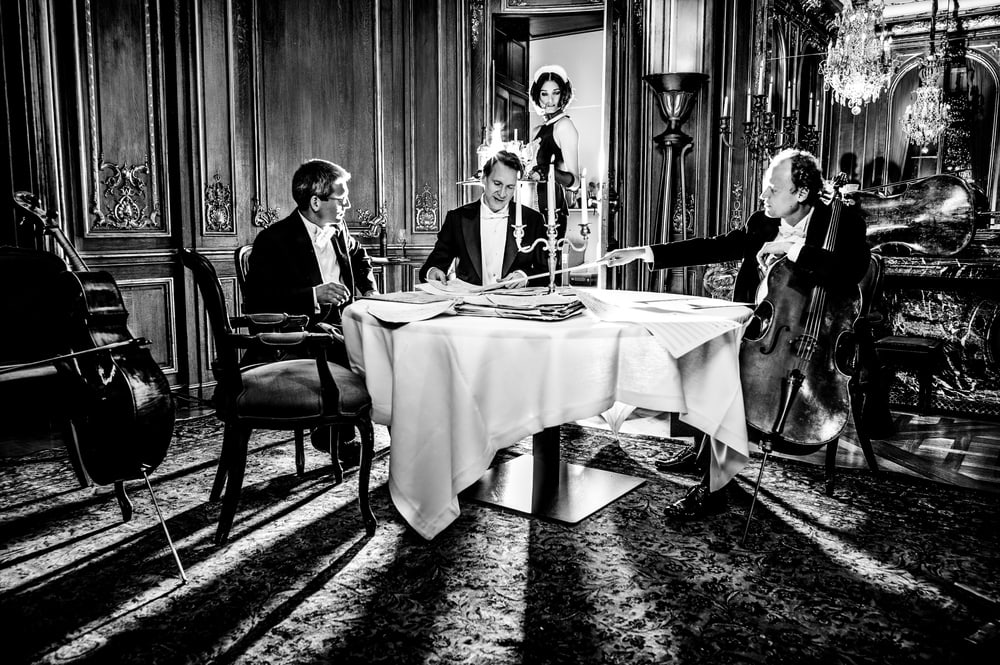 "I discovered photography as something that seemed to be dormant in me, which once again literally opened up a whole other angle of being able to stop time."

Till Brönner is known to most as an excellent jazz trumpeter. He has received several awards for his musical achievements and has earned great international recognition. He is similarly passionate and perfectionist about his other talent, photography. In his first series of works, FACES OF TALENT, in which he portrays colleagues and legends from the music business, he skillfully captures the habitus and character of each person. The black-and-white photographs were on display to this extent for the first time in 2013 at WERKHALLEN Remagen.

The passionate Leica fan also made several appearances for Leica Camera AG, in 2012 and 2014 at the photography trade fair photokina and together with the Twelve Cellists of the Berlin Philharmonic Orchestra on the occasion of their 40th anniversary. Till Brönner discovered his passion for portrait photography with a Leica Digilux 3. Some of his portrait shots were also taken with a Leica S2 medium format camera.

In 2019, Till Brönner was commissioned by the Brost Foundation to take a photographic snapshot of the Ruhr region. This much acclaimed photos resulted in a large one-person exhibition at the Museum Küppersmühle in Duisburg, to which a catalog has also been published.

Selected works by Till Brönner 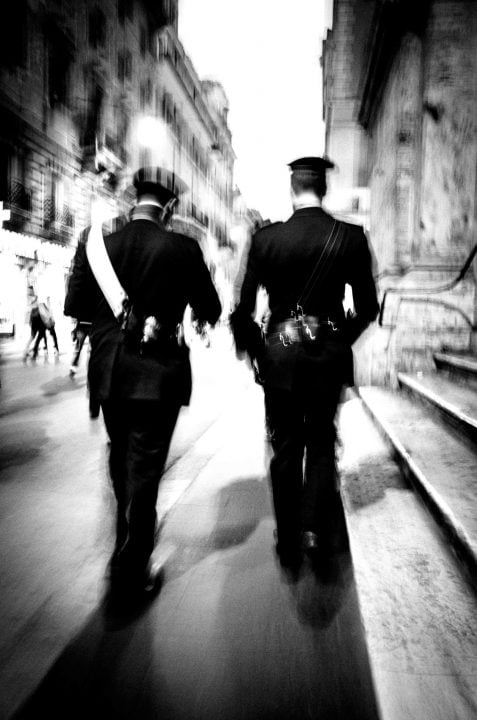 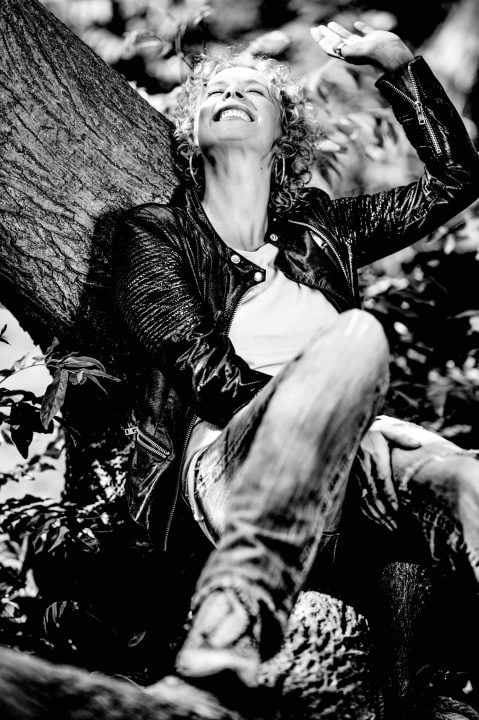 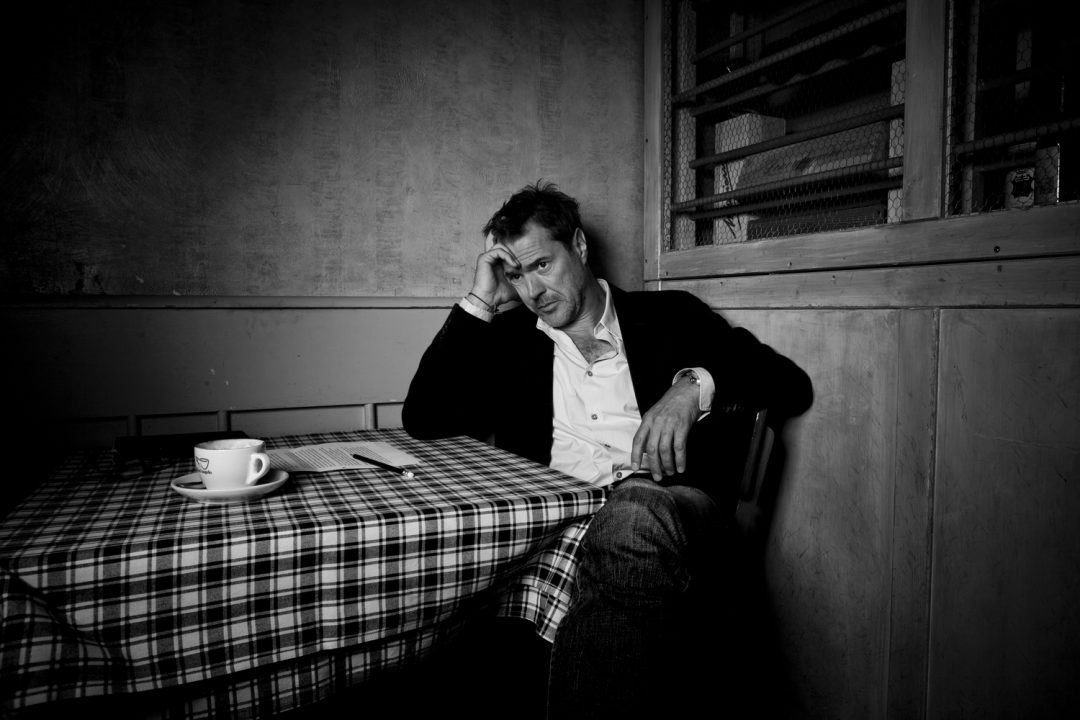 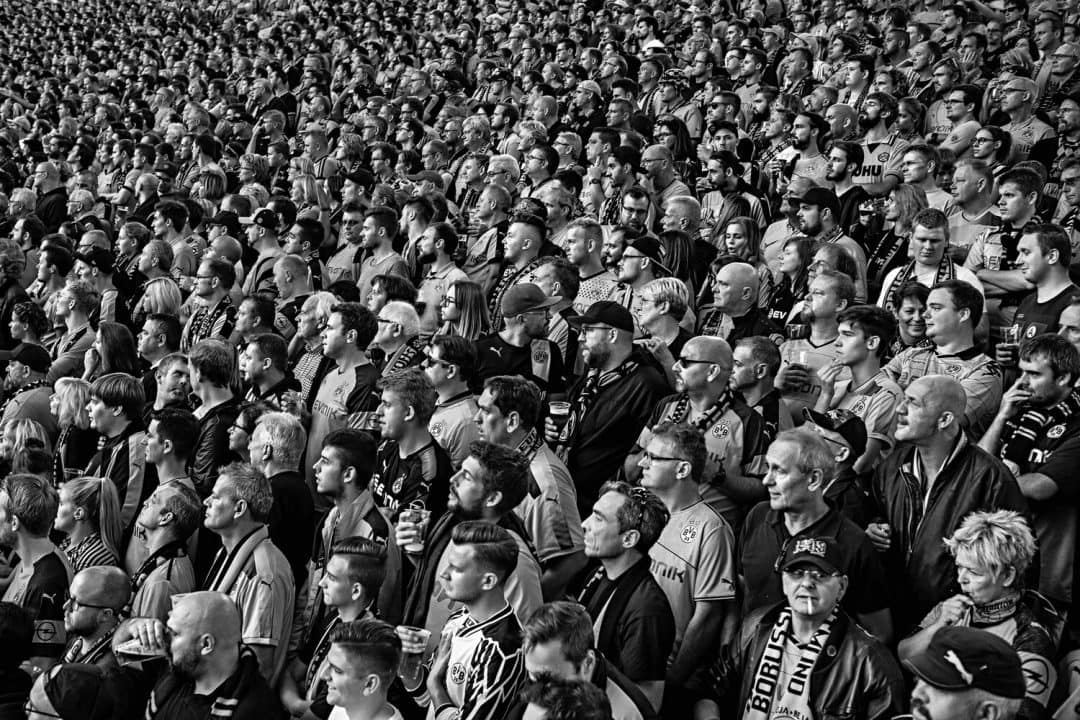 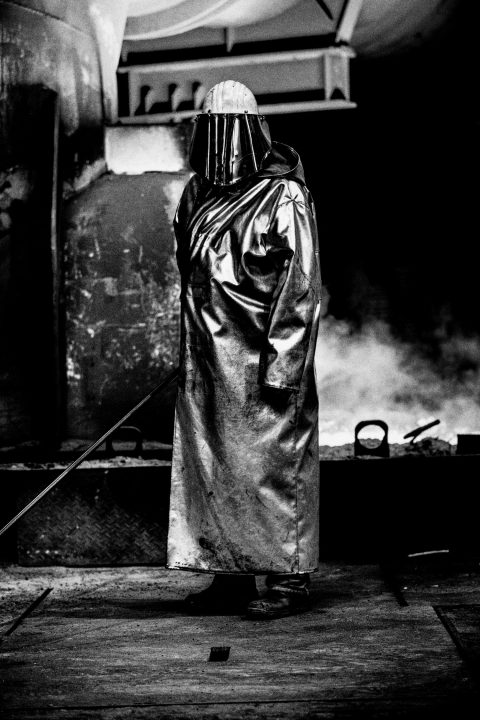 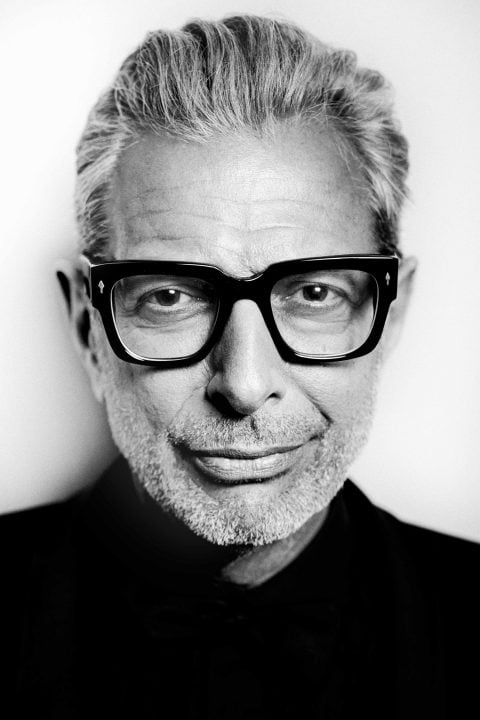 Born in Viersen in 1971 and raised in Rome, Brönner first studied classical trumpet and jazz trumpet and gave concerts with jazz greats such as Dave Brubeck, Natalie Cole, Tony Bennett and Klaus Doldinger before releasing his debut album "Love" in 1998. To date, he has released a total of twelve albums under his own name. The last two albums reached positions among the top ten in the German charts, were released in over 40 countries and earned Brönner the fourth and fifth ECHO music awards in a row. In 2010 and 2011, Till Brönner was a juror on the TV show X-Factor.